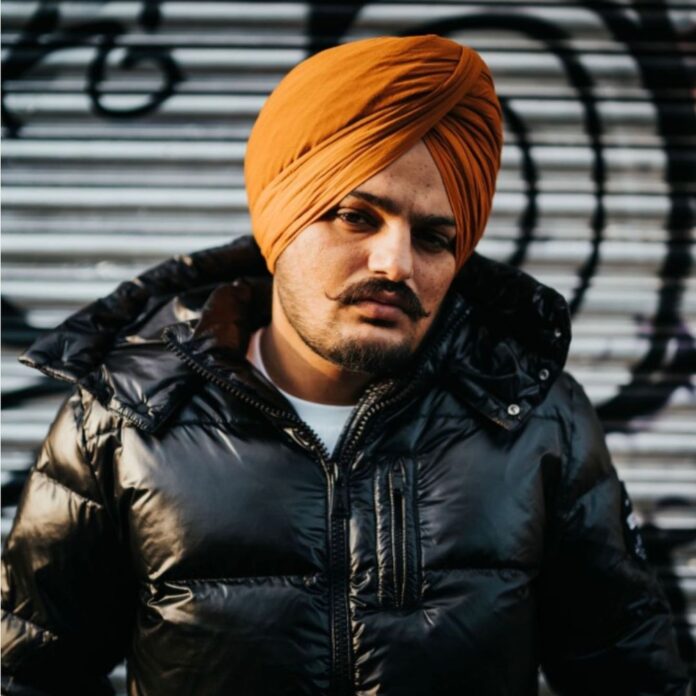 Famed Punjabi singer Sidhu Moosewala is been shot dead in Mansa district. This happened after the police of Punjab withdrew the security of 424 people.

Moose wala contested the Punjab assembly election on a Congress ticket from Mansa this year. AAP candidate Vijay Singla defeated him with a huge margin of 63,000 votes. Sidhu sparked a row after he targeted the Aam Aadmi Party and its supporters in his song ‘Scapegoat’ last month. He called AAP supporters ‘gaddar’ (traitor) in his song.

Condoling the Punjabi singer’s death, Congress leader Randeep Singh Surjewala tweeted, “Deeply shocked at the broad daylight murder of Sidhu Moose Wala. Punjab and Punjabis across the world have lost a talented artist with mass connect, who could feel people’s pulse. My heartfelt condolences to his loved ones and fans across the world.”

Following the incident, BJP leader Manjinder Singh Sirsa demanded an FIR against Punjab CM Bhagwant Mann over “negligence of chief ministerial duties”. “We have been warning the Punjab Government to pay attention to Punjab’s situation. I demand an FIR against Bhagwant Mann for negligence of his Chief Ministerial duties which has cost the life of Sidhu Moosewala. Bhagwant Mann along with Arvind Kejriwal should be booked,” Manjinder Singh Sirsa said.