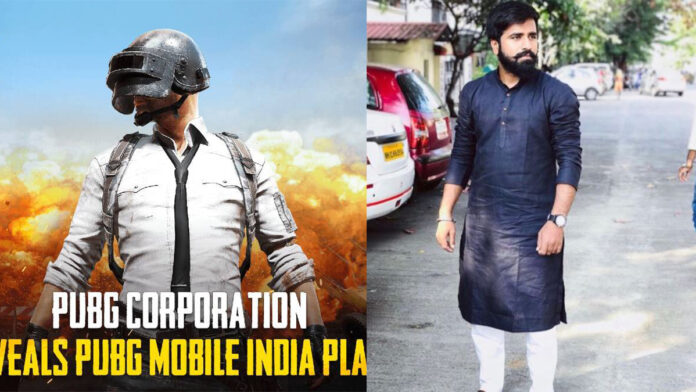 Last few months have been rough for Indian fans as PUBG Mobile along with 118 Chinese apps was crushed in between the conflicts of India and China as they pose a threat to the national security and privacy of the citizens of India.

Two months since the ban of PUBG Mobile in India has affected the esports ecosystem as well as mobile gaming Industry in the country. It has a major impact on the Indian mobile gaming community.

After two days of the announcement, the teaser of the game was released featuring popular PUBG Mobile influencers like Dynamo, Kronten, and Jonathan. However, no official details about the release date were disclosed.

Pro Indian players like Ghatak, Mactern and others reacted towards the delay of game. Check their tweets below: