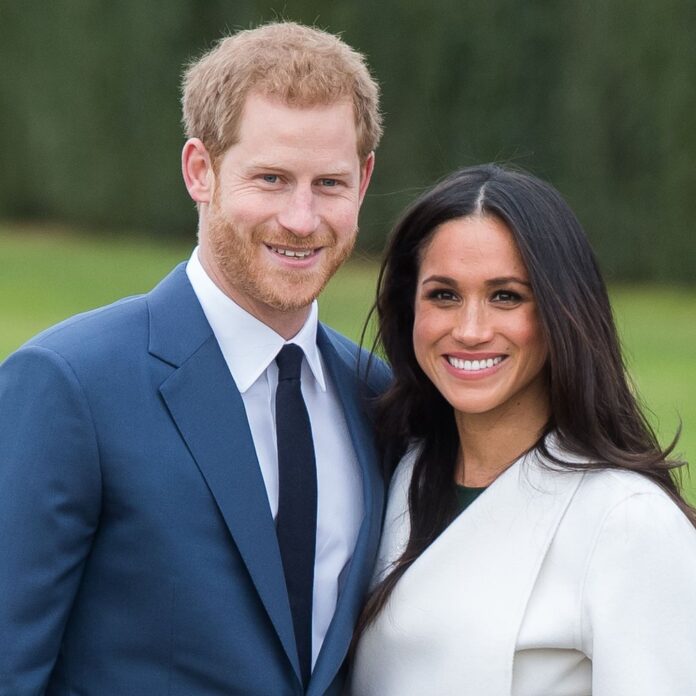 Prince Harry and Meghan Markle, the Duke and the Duchess of Sussex, will produce and host podcasts for Spotify, adding to the huge arsenal of streaming giant’s podcast empire. The royal couple’s Archewell organization has signed a multiyear agreement with the company, with the first series coming next year.

Since ceasing their royal duties and moving down to California earlier this year. The couple has launched several creative ventures. They have signed a deal with streaming giant Netflix to produce “impactful” films and series, while Markle, a former television actress, narrated a wildlife documentary on Disney+.

Spotify did not disclose much about the deal with the royals. The Duke and Duchess of Sussex said in a statement that “what we love about podcasting is that it reminds all of us to take a moment and to really listen”.

In an introductory trailer of the podcast, the price introduces himself: “Hi guys, I’m Harry.” He says their podcasts will “bring forward different perspectives and voices that perhaps you haven’t heard before”. Markle adds that the podcasts will “celebrate kindness and compassion”.

Spotify’s chief content and advertising business officer, Dawn Ostroff, said in a statement: “The Duke and Duchess of Sussex may live in California, but the power of their voices rests in their status as citizens of the world.”

Spotify said that the couple will release its holiday special this month featuring “stories of hope and compassion from inspirational guests”. Their first complete series will be available next year.

The couple is all set and will host and produce podcasts through Archwell Audio, one of their recently started venture.