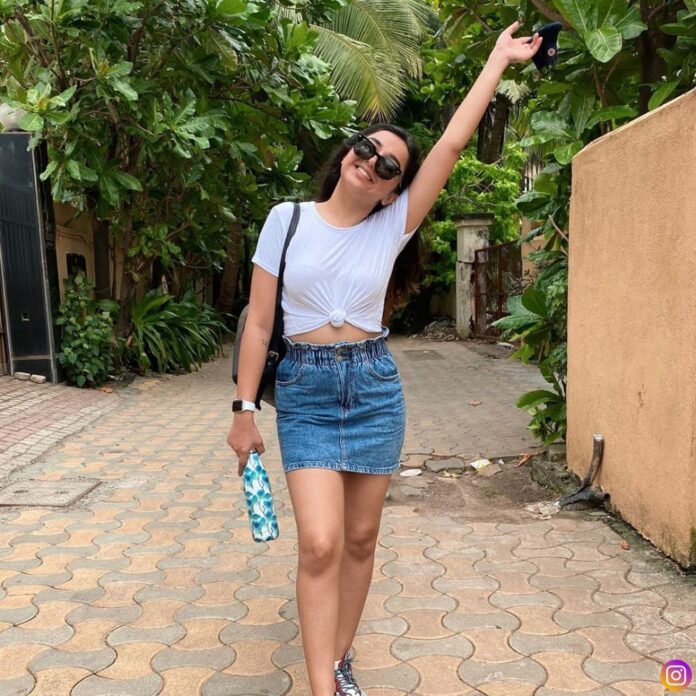 Prajakta Koli is an Indian Youtuber who makes comedy videos. She is popularly known by her YouTube name as “MostlySane.” She boasts a huge subscriber count of 5.79 million on her YouTube channel.

Prajakta is regarded as one of the most successful YouTube personality. She has received many awards for achieving huge feats. She has also been invited to number of international shows.

One of her huge projects was working with the former First Lady, Michelle Obama. Additionally, she received Digital Influencer of the Year award by Talentrack.

She will join the event at the upcoming virtual Countdown Global Launch, which aims to mobilise people to cut down on greenhouse gas emissions by 2030. The event is scheduled for October 10.

“We can inspire others through action because there is no hope without action. I am delighted to partner with Countdown to inspire every company and country and engage citizens in actions that decouple carbon from our economy and way of life in this decade,” Prajakta said.

“We need to fight to ensure this planet survives and flourishes for future generations, which requires intergenerational collaboration. Countdown is about coming together across ages and sectors to help the planet to heal and ensure we preserve the earth better than we have been doing so far,” she added.

Forbes released the list of highest paid YouTubers with the top most being paid $29.5 million