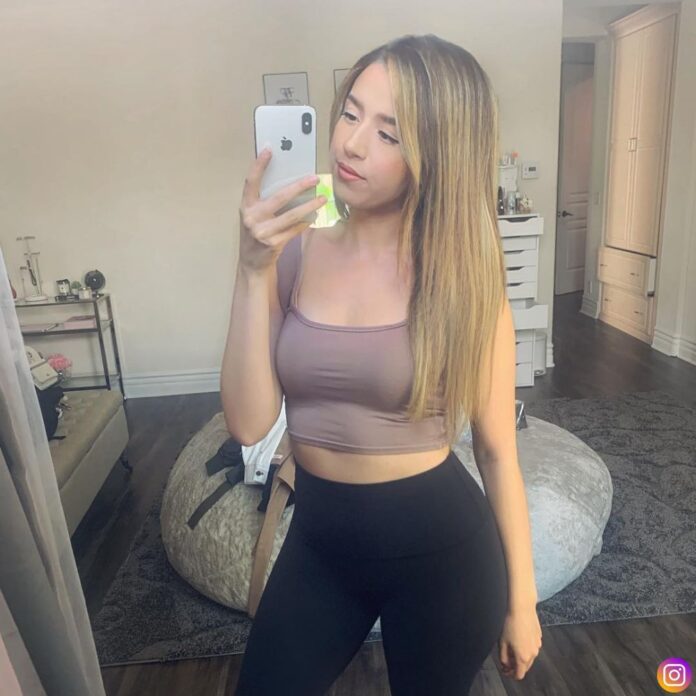 Imane Anys, popularly known as “Pokimane”, is a Moroccan Canadian YouTube personality and video game streamer. She is known notably for League of Legends and Fortnite.

Pokiamane is one of the most popular female twitch streamer. She is known for her live streams on Twitch, where she showcases her video gaming experiences.

Pokimane came on Twitter where she revealed that she will be taking a break from streaming and social media. She stated the reason for the break to be the global pandemic and her mental health.

Anys said that she has not taken any kind of break since her since graduating high school which was more than six years ago. She said that she need time to rest and recharge.

Pokimane did not announce any official end date for the break, but she did say she will be taking “a month off.”