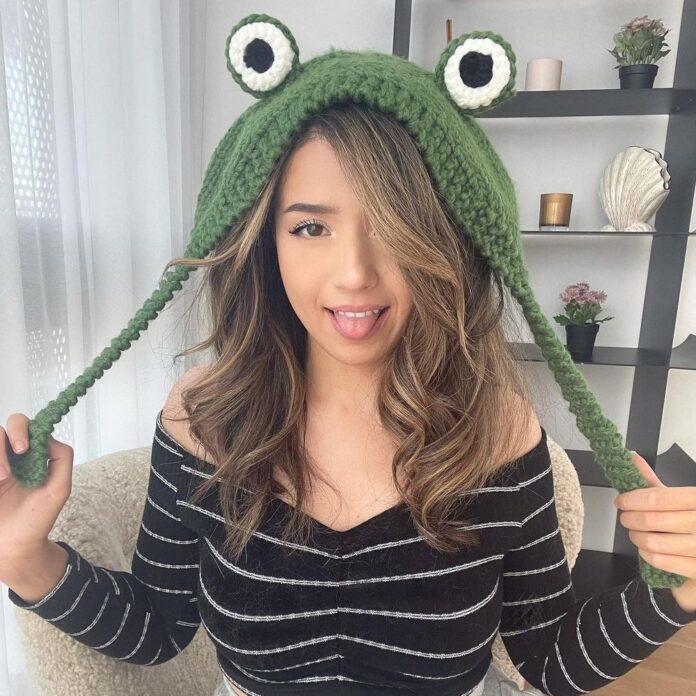 Moroccan-Canadian Internet personality Pokimane reacts to Will Smith slapping Chris Rock. She calls out YT as her Oscars Will Smith slap video gets flagged.

The internet is not stopping to talk about the moment of the incident that took place at the 94th Academy Awards. Will Smith slapped Chris Rock as he made a joke about Will’s wife Jada Pinkett Smith’s hair. That moment took social media by storm. It got a slew of reactions from high-profile celebs and fellow comedians like Jim Carrey and Joe Rogan.

Many of the influencers have posted their takes on the incident online including the full slapping footage. Pokimane, the Twitch streamer however experienced some difficulties sharing her views about the matter. Any notably posted Pokimane’s reaction to the Slap on YouTube. Now it says that her video has been flagged as not advertiser-friendly.

This issue is completely befuddling Pokimane. Other creators have uploaded the slap on YT with ads enabled without any issues. She wrote on Twitter, ‘My video was flagged as non-advertiser friendly, even though there’s a lot of videos with millions of views that talk about this topic with ads.’

Any attached a screenshot of a mail Pokimane received from YT. It said, ‘Running limited or no ads due to content identified as not suitable for most advertisers.’