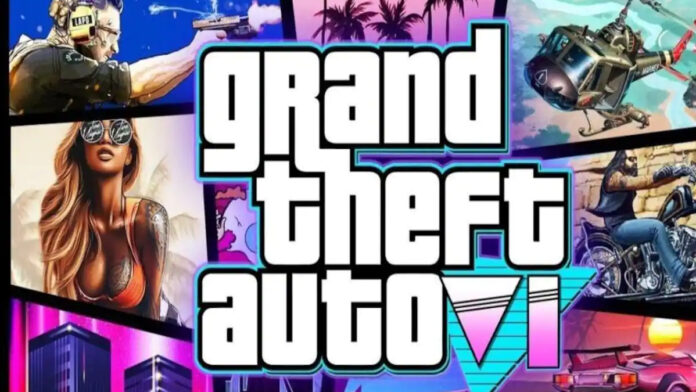 The highly anticipated PlayStation Showcase is finally happening this Thursday and a lot of games releasing soon could make a potential appearance at the upcoming gaming event. This possibly meant that we could see the first-ever trailer of “GTA 6.”

Sony announced their PlayStation Showcase last week, however they did not reveal any information about their 40-minute presentation. The Japanese gaming giant will be giving updates about its new-generation gaming console PS5, might also showcase a number of third-party games at the event.

At last year’s PlayStation Showcase event, the game developer Rockstar Games’ new “GTA 5: Enhanced Edition” took the show. With the same hopes, fans are expecting the announcement and launch of the first-ever trailer of “GTA 6” which looks like a real possibility during this year’s event.

However, this should be taken with a pinch of salt as neither Sony nor Rockstar Games have made any announcement of “GTA 6” at the PlayStation Showcase. At this point of time, the possibility of GTA 6 releasing is a mere speculation.

However, recently the reliable industry insider Tom Henderson revealed about the heavily rumored “GTA Trilogy Remastered.” “I doubt it. I think it’s 2023. It seems like we are going to get GTA 5 [Expanded and Enhanced] this year, then next year we’ll get an announcement for the Trilogy as well as a release for the trilogy,” he claimed during the recent episode of Gone Gold podcast.