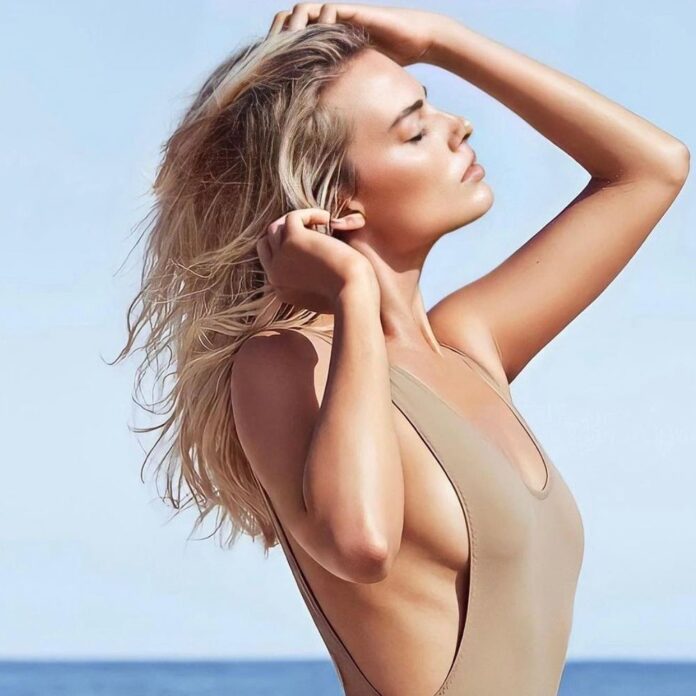 Recently Producer Jerry Bruckheimer spoke about the situation of the new “pirates” film. Margot Robbie could be seen in the leading role in Pirates of the Caribbean movie.

It’s been nearly five years since the new film Pirates of the Caribbean hit theaters. Many fans are eager to witness the new installment. In 2020 it was reported that a sixth film was in the works, with a predominantly female cast led by Margot Robbie. Since then there were no further talks about it but Robbie responded to the reports months later with a cheeky tease. Many people are wondering if Johnny Depp will reprise his role as Captain Jack Sparrow in a future film.

Bruckheimer is currently focused on promoting the top gun: maverick. he is also working on several other projects. it appears that this includes pirates of the Caribbean content from Disney. Bruckheimer confirmed that the studio is currently working on two screenplays, one with and one without the Birds of Prey star in an interview with Sunday Times. When asked if the Jhonny Deep would return for the sequel, the producer said “Not at this point.

The fans are having confusing emotions about the prospect of Margot Robbie directing a Pirates film. Few claimed that the series could not continue without Jhonny Deep in the leading role. Bruckheimer didn’t completely dismiss the possibility, it doesn’t appear to be a foregone conclusion.

During the ongoing defamation case between Amber Heard and Depp, a lot has been said about the Disney film series. Depp has stated that he has no desire to reprise his famous role, even though he has never seen the film. Jhonny He also revealed that he had ideas for how to end Sparrow’s story before leaving the major IP. Fans to continue to campaign for his return despite his lack of interest.