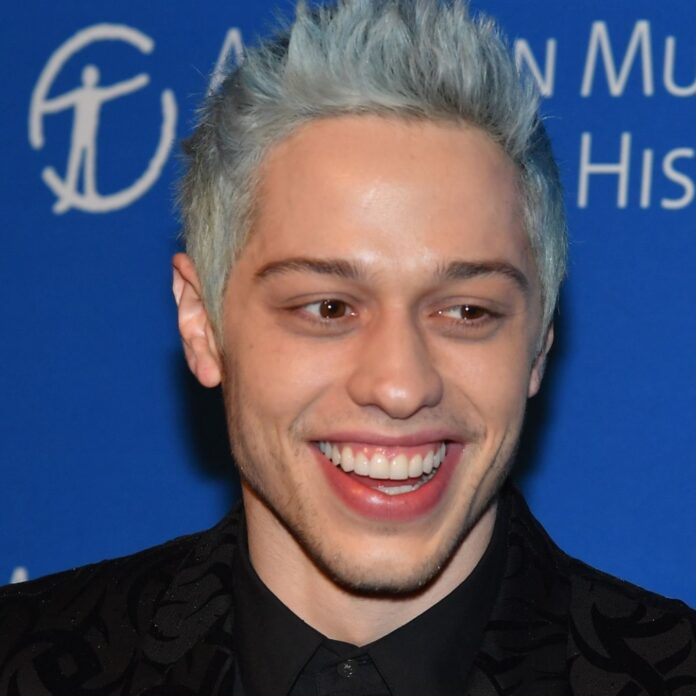 The flight is the fourth human excursion for the Blue Origin Michael Strahan and William Shatner both ventured to space on the rocket. People noted each astronaut will carry a postcard on behalf of Blue Origin’s foundation for the upcoming trip with Davidson. The NS-20 flight launches on the 23rd of March at 8:30 am.

After attending a dinner party at Amazon CEO’s Bezos home Davidson reportedly secured a spot on the flight. In Davidson’s Curb Your Enthusiasm the trip to space also makes a great storyline. Tentatively titled Bupkis, the fictionalized version of Davidson’s celebrity lifestyle is co-written by Judah Miller and It includes mixture of grounded storytelling with absurd elements depicting an unfiltered view through Pete Davidson’s eyes. Pete is also linked to a few upcoming film projects. Until then he will blast off to infinity and beyond on 23rd March.