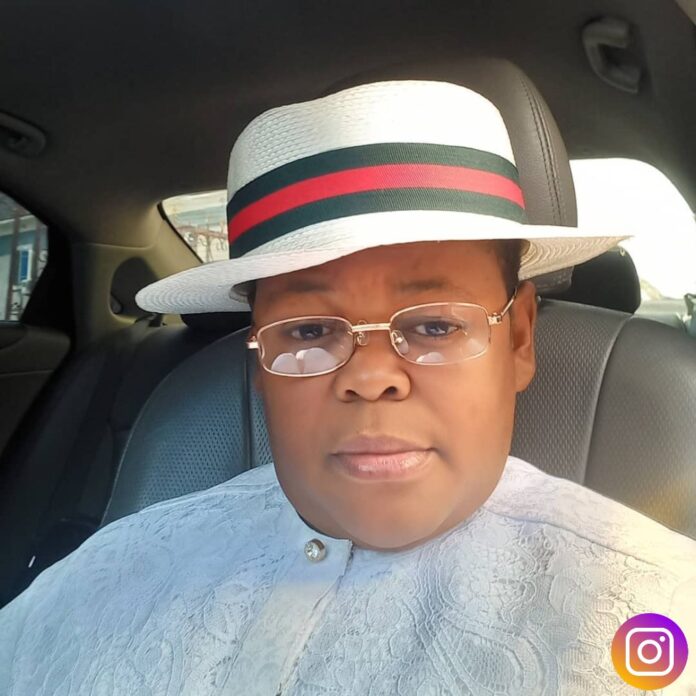 Osita Iheme is a famous Nigerian actor, he is popularly well known as paw paw, and has received the Lifetime Achievement Award at the African Movie Academy Awards (AMAA).

On grabbing the award Osita Iheme writes; “I received the Lifetime Achievement Award at the African Movie Academy Awards. Congratulations to myself .”

Who is Osita Iheme?

Osita Iheme, MFR (born 20th February 1982) is a Nigerian actor. He is world-famous for playing the comic role of Pawpaw character in the film Aki na Ukwa with his partner Chinedu Ikedieze. Osita Iheme founded the Inspired Movement Africa in the year 2007 to inspire, motivate and prowoke the youth of the Africa and Nigeria.

In the initial days of his carrier, he used to get the roles of children in the movies. In 2003 he got the role of paw paw which he nailed alongside with his partner Chinedu Ikedieze.

Osita Iheme got famous by working as a mischievous child in the comic film Aki na Ukwa. His excellene is the Entairtenment industry has gained him million of follwers all over the world. He is mainly famous for his memes all over the globe.

Peace Anyiam-Osigwe founded this award and now it is been running by thw African film industry. This award function is attented by many media representatives, filmstars, celebs and politicians. The is considred as the most important and admired event in Africa.