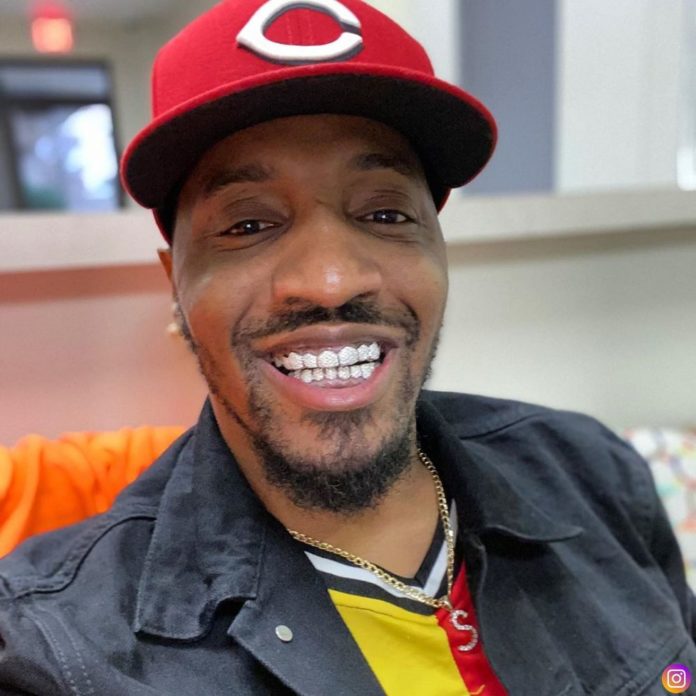 Shaquille Davis, better known as No Life Shaq, is a 26-year-old hip-hop head. He mainly uploads his reaction to the rock songs which he experiences for the first time. He currently has over 2.2 million subscribers for his YouTube channel.

Shaq uploaded a video on his YouTube where he reacted to Jake Pauls’s new song “Straight Outta London.” Shaq enjoyed the song and appreciated Jake’s efforts.

Jake messaged Shaq on his Instagram and thanked him for the reaction video. Shaq asked him if he wrote his own song to which Jake telling him that he did write his own song.

In the recent video of Shaq, he showed some screenshots which were sent to him by his viewers. He also confirmed those pictures being legit. Shaq pointed out that even if KSI has six names in the writer section, at least his name was present in the credits.

Whereas, in the credits section of Jake’s song there were names of two people other than Jake. He said that Jake straight up lied to him on messages. Shaq basically exposed Jake Paul completely.

As of now Jake has not responded to Shaq.