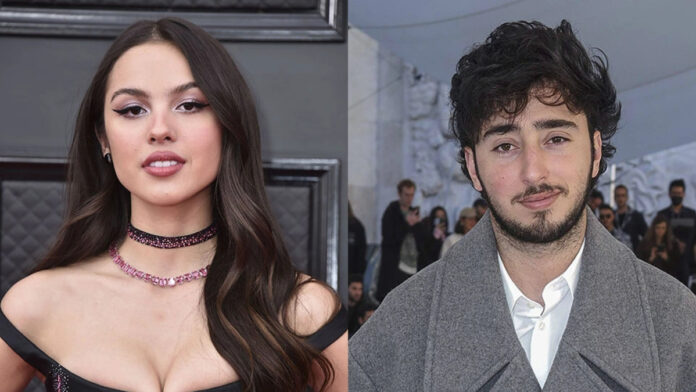 Since they were first spotted together in February 2022. Olivia Rodrigo and Zack Bia have fueled a flurry of romance rumors.

Zack, a 25-year-old DJ who boasts a roster of A-list friends including Drake, Jack Harlow, and Kendall Jenner. Reportedly invited the SOUR artist to a number of parties he was playing at over Super Bowl weekend. Since then, the two have been photographed in New York City on cozy walks and post-concert dinner dates.

Neither Olivia or Zack have commented publicly on their relationship status, but a new People report claims that the two “really like” (!!!) each other. This is Olivia’s first relationship since splitting from Adam Faze in January, and considering she never spoke about her beau then, it’s likely that the details of this relationship will be kept pretty hush-hush as well. But here, we will break down all the details we know (so far) about their relationship.

It appears that things are getting more serious! Nearly five months after Olivia and Zack were first seen together, a new source is claiming to People that the two have been “dating since the Super Bowl” and “really like each other.”

Olivia and Zack hit the Big Apple in April, dining at hotspot Bar Pitti. Per photos published by E! News, Zack kept his arm around Olivia’s waist as they exited the restaurant and strolled past paparazzi.