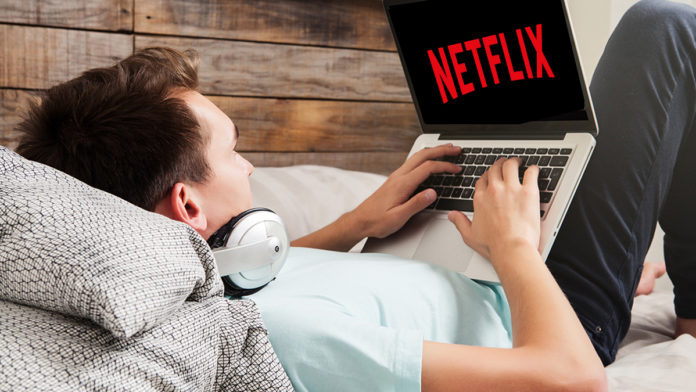 New month means a whole new set of content and Netflix continues to dominate on a digital platform amid covid19. Entire world is housebound, but we’ve got our streaming service to keep us busy this month. Netflix promises throwbacks, new seasons and new movies in June 2020.

There’re plenty of Netflix originals to binge-watch while you’re stuck at home in June. June brings a whole new content and new Seasons of your favorite Series that will surely blow your mind. From new Season of The Politician to emotional crime drama 13 Reasons Why Season 4 and Spike Lee’s Da 5 Bloods new movie, there’s lot on Netflix this month.

13 Reasons Why Season 4 will unveiled the buried secrets. The final season of one of most popular romantic crime drama is going to shed lights on the dark past of Clay and Liberty High seniors before they graduate. It is the most anticipated Netflix Original Series of 2020 that lasted long than expected. This popular controversial teen drama that will surely amaze you. Be prepared for all the answers this final Season. The first of 13 Reasons Why released on Netflix on March 31, 2017 explains the reasons behind the tragic death of Hannah Baker.

Queer Eye’s new season will definitely make your quarantine days fun. Fab Five have proved over time and time again the value of love. The heroes have won our hearts countless times with lots of moment of tears and joy. Queer Eye Season 5 promises to entertain us this time by taking their talents to Philadelphia. It’s so good to watch the Fab Five help and grow together over the time. The new season of Queer Eye was much needed to comfort our lives with this entertainment during a crisis.The first season of Netflix original Queer Eye released on February 7, 2018.

The 2017 Comedy Drama Lady Bird will hit Netflix this June. It shows the complicated relationship between a mother and daughter. There’s something about this movie that will hook you till end. Amazing performances will break your heart, make you laugh, cry and lot of experiences. Lady Bird was the second best theater average of 2017 when released.

Clueless is the 90s American teen comedy movie that revolves around rich high school student Cher Horowitz. The movie filmed completely in 40 days in California. The summer vibe and classic teen story of this film never goes out of style. It is claimed as one of best teen films ever and received a lot of positive reviews. Catch Clueless on Netflix this June 2020.

What’s your fav Netflix original and movies to watch this month?