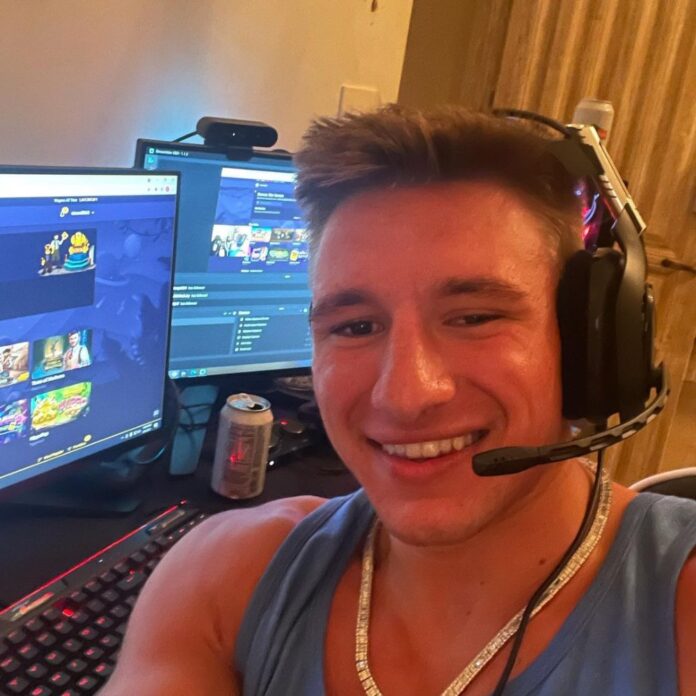 YouTuber SteveWillDoIt, real name Stephen Deleonardis, informed fans that money had been stolen from his cryptocurrency wallet by a “hacker.”

SteveWillDoIt is an internet personality who is part of YouTuber group the Nelk Boys. They are known for their prank videos and vlogs. One fan wrote on Twitter: “Whoever hacked @stevewilldoit for millions deserves to rot in jail because he’s the most generous person on earth.” Youtuber SteveWillDoIt told fans in a new vlog that his cryptocurrency wallet had been hacked and money had been taken from him. “I got an email on my phone [saying] someone was in my blockchain, my crypto wallet. You guys know I’m into Bitcoin.”

He said: “If you think I need to make up lies right now when I’m the biggest that I’ve ever been to sell merch, then you’re a f**king idiot.” “All I know today was that I got an email. Someone has my email and password to my blockchain. I can’t log in. I can’t reset my password. I don’t have access to the funds. My email is no longer attached to that wallet.” Steve left a final message with his followers, stating: “I’m assuming I got hacked… so, if you think I’m lying, f**k you.”