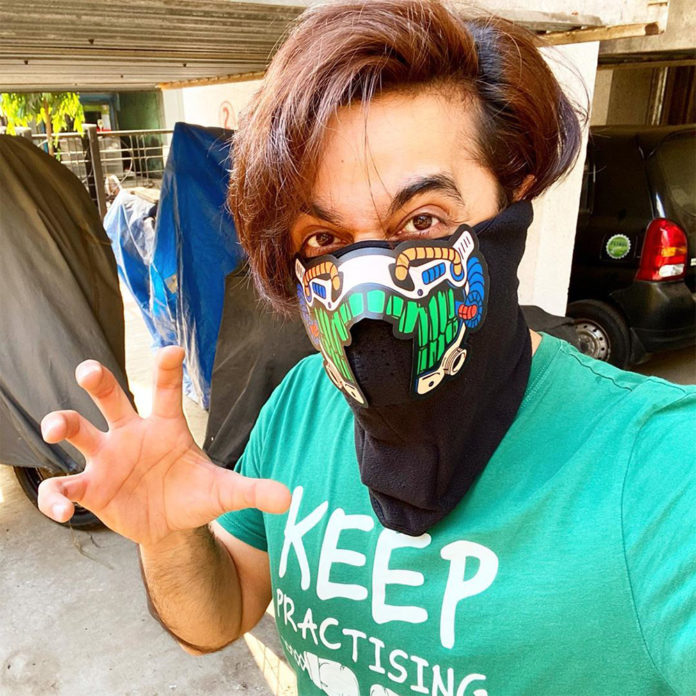 As it was expected the Indian YouTube vs TikTok controversy has heated up grabbing attention of everyone in the community. Where major seems to ignore it instead of arguing with tiktokers; while few have already kept their opinion and roasted them, piling up views on their controversial video.

The controversy has become an entertainment tool for Indian audiences during lockdown.

However, big names like Carryminati, Ashish Chanchlani or Bhuvam Bam haven’t reacted to controversy yet.

But, recently ‘Mumbiker Nikhil’–a well-known top Indian vlogger responded on his Instagram handle said: he has already talked about YouTube vs TikTok in his previous videos a month ago.

“I did it before it was cool hahahah,” said Mumbiker sharing IG story. The video is titled as ‘TIKTOK VS YOUTUBE | IS YOUTUBE STILL WORTH IT?’