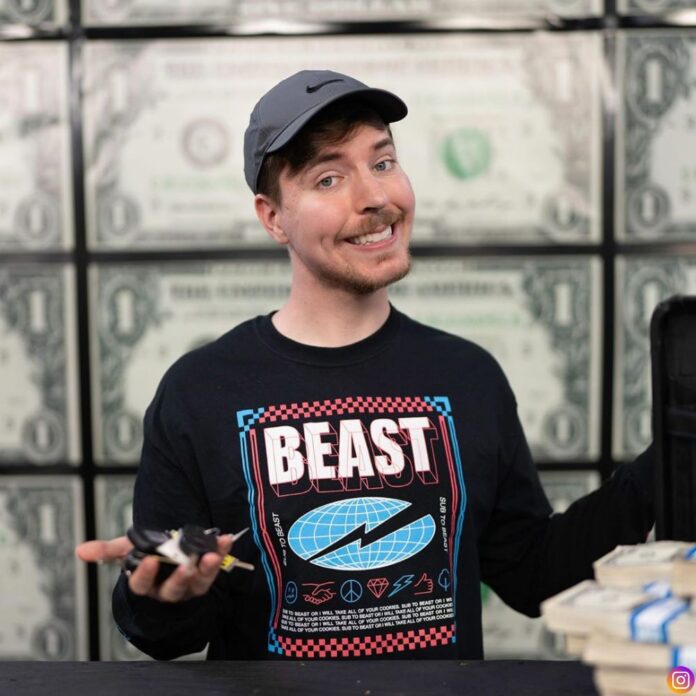 Mr Beast is the most popular spender of YouTube. Jimmy is an American YouTuber known for his expensive stunts, challenges and giveaways. Currently, MrBeast has 40.4 million subscribers on his YouTube channel.

He recently uploaded a video where he bought lottery tickets which were worth $1 million dollars. He recruited a team of 10 friends and asked them to scratch all the lottery tickets, along with a surprise in the end.

The YouTuber told his team that he wanted to find out if he could win more than the amount spent on lottery tickets. The amount was so huge that he needed a garbage truck to deliver all the tickets.

The team quickly started to sift through the tickets with a view of getting more than the spent. Each of the ticket has a chance of winning $10 million dollars.

In the end, the team was able to win $700k and talking about the surprise, Mr Beast announced that with this winning money he would buy a private island and let the team compete to win it.

Mr Beast came on to Twitter where he revealed that he bought the island and is excited to show us it next week. He also said that the video where 10 people will compete to win the island will also be uploaded then.