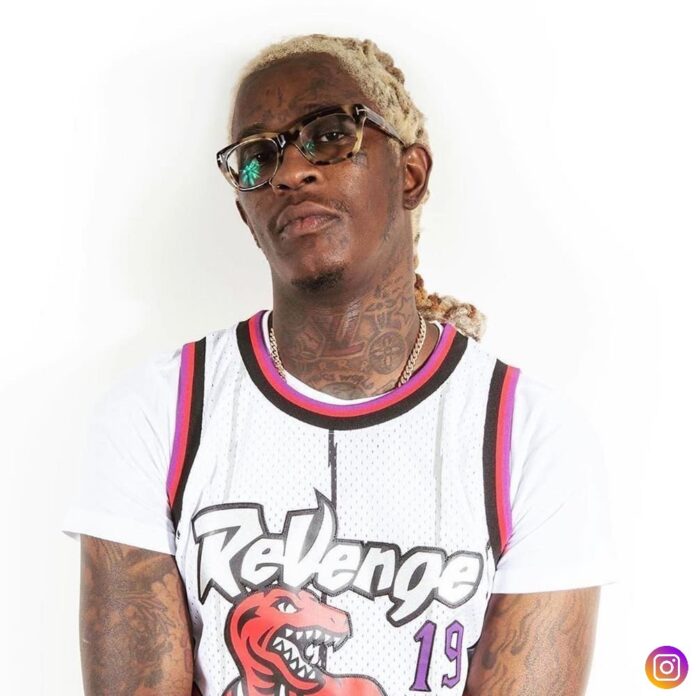 American rapper and singer, Young Thug’s family is suffering through an unimaginable loss. The mother of one of his child was shot to death after a fight at the bowling alley.

The mother of 14 year old, LaKevia Jackson was shot and killed. This incident happened on Thursday night outside of an Atlanta bowling alley. Tori Cooper, Atlanta based news reporter spoke to the victim’s mother. He said on Twitter that, the 31-year-old went to her best friend’s party at Metro Fun Center. She got into an argument over a bowling ball with another partygoer.

As per the CBS local news reporter, the suspect waited for 20 mins in the parking lot for LaKevia before he shot her. Tori also shared in a Tweet that Jackson’s mother confirmed the victim had a son Named Kyvion with Young. He also said the teen isn’t doing well following the death of his mother. According to TMZ, Atlanta Metro Police Jackson suffered various gunshot wounds. It is unclear any arrests have been made as the identity of the suspect is unknown. APD Homicide Commander Lt. Ralph Woolfolk told CBS46, ‘This is truly an atrocity. A young lady has lost her life over a bowling ball.’

Further, he added, ‘We talk about conflict resolution time and time again and this is an escalated dispute, so we will work this case through the night andfind the person responsible. We know who are so go ahead and turn yourself in.’ Young Thug has not yet spoken anything on social media. His reps also did not immediately respond to our requests. Young Thug has six children by four women, including three daughters and three sons.