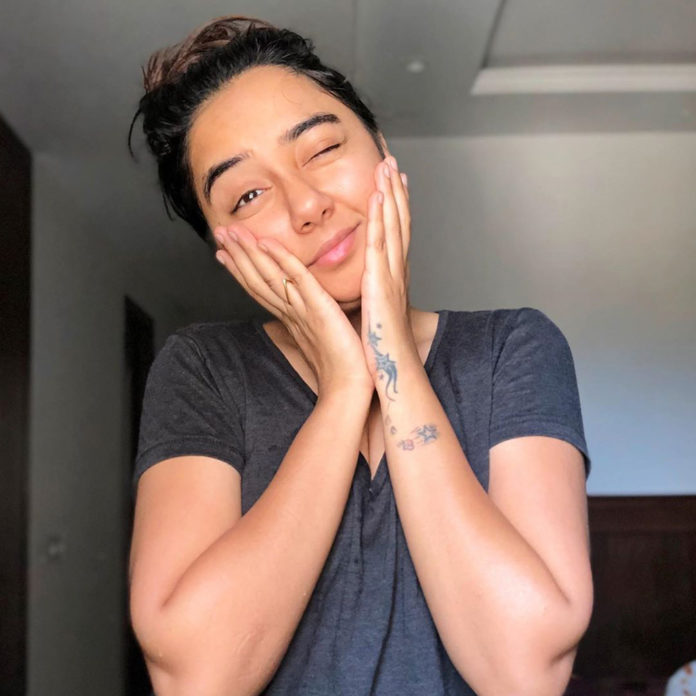 Prajakta Koli is an Indian Youtuber who makes comedy videos. She is popularly known by her YouTube name as “MostlySane.” The huge fan base of more than 5 million on YouTube wasn’t so easy for her.

MostlySane’s channel went live on February 2015 with new videos coming out every Thursday. She only had one motto, that was to never miss the deadline even if the content wasn’t up to the mark. She has been working hard on YouTube for five years now and her efforts are well appreciated.

Recently, MostlySane uploaded her reaction on Instagram TV to the disturbing content on TikTok platform. In that video she shared her feelings about the short video which reached her. They promoted animal abuse, acid attacks, terrorism and other things. He also stated that she’s happy because these videos are being reported. Hence it reached a larger audience to spread awareness among the people.

Prajakta shared an Instagram story post which said, “DISS TRACK DROPPING TODAY.” With this she shared another story post mentioning that this will be the mother of all diss tracks (literally).

As there is no information on what this diss track will be based on. We speculate that it might be based on the recent disturbing videos she saw of TikTok creators.