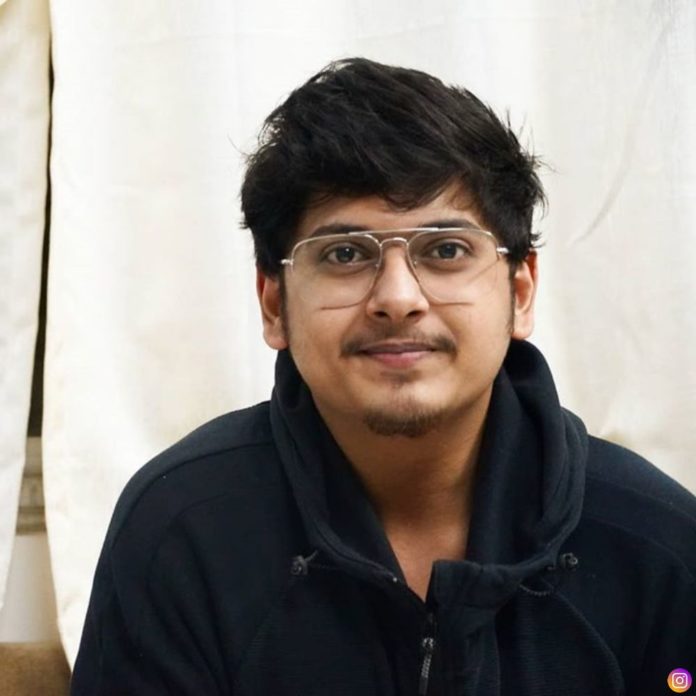 Indian Esports gaming is now becoming the mainstream of Indian entertainment, appreciated and recognized by many. Indian Mobile gaming market has grown on a large scale since last few years.

Even with all the recognitions, Indian Esports had a long way to go. Indian players weren’t considered for any of the awards globally. But things are surely going to change from now onwards.

Naman Mathur widely known as Mortal is an Indian professional PUBG Mobile player and YouTuber who live streams his gameplay. Mortal currently has 5.51 million subscribers on his YouTube channel.

To be honest, Esports was not known to masses until Mortal came into PUBGM. Many people openly agreed that they were exposed to Esports because of Mortal. He is arguably India’s most popular PUBG mobile streamer.

With all this feat, he adds one more to the list and also for the country. Mortal has become the first Indian to be nominated for the Esports Awards. He has been nominated in the ‘Streamer of the Year’ category at Esports Awards 2020 along with some of the most popular streamers from around the world.

Thug uploaded stories on hi Instagram, shring his feelings on Mortal’s nominations for Streamer of the year award. He mentioned that he joined Mortal when he had 500k subscribers and now Mortal sits at 5.5 million subscribers.

He also mentioned that he is super proud of Mortal for achieving this feat and also gave a silent message to haters that no one could break their bond and can never stop them.

Even 8bit Goldy, who is one of the respected member of the IGC congratulated Mortal. He also revealed that there are more great news coming towards the end of the month and this gave a good start to them.