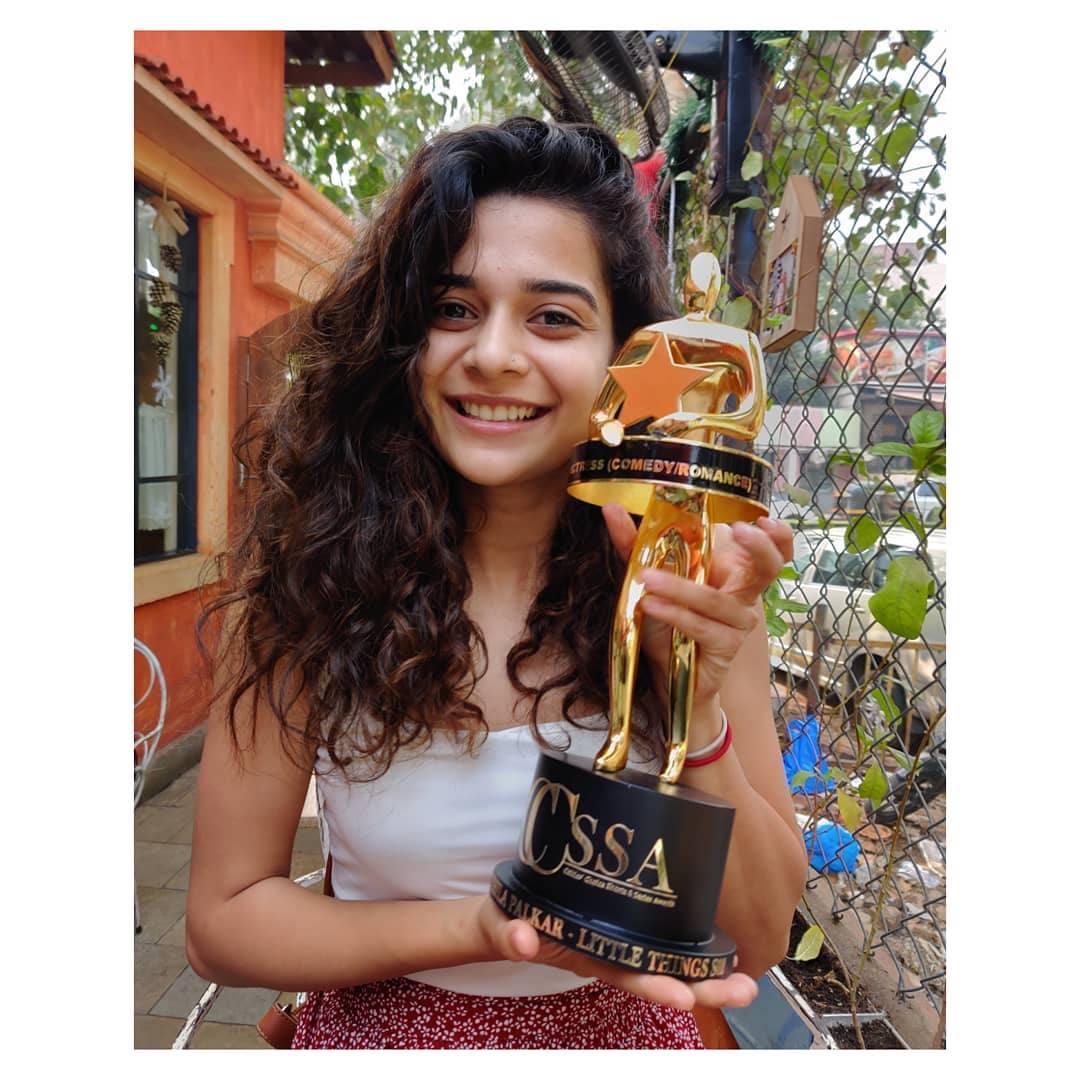 Little Things 2 is a sequel to Season 1; is an Indian Romance series that features 20s couple in a live-in relationship facing ups and down together and exploring happy moments in every day life. The story revolves around Dhruv Vat (Dhruv Sehgal) and Kavya Kulkarni (Mithila Palkar ) who lives in Mumbai.