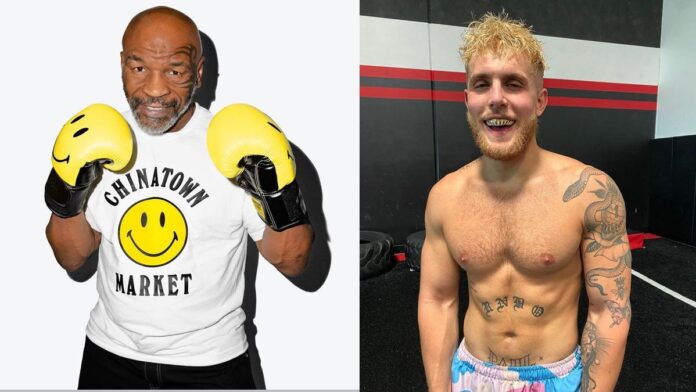 Mike Tyson, the former heavyweight champion of the world, has revealed that he was returning to boxing in an exhibition match against Roy Jones. The match was scheduled for 12th September.

Roy Jones is a 51 year old former boxer, who has simultaneously held a record seven belts, last fought in 2018.

In the exhibition match Jake Paul was also supposed to fight as an under card against former basketball player, Nate Robinson.

The eight-round fight, which will be part of a three-hour pay per view event shown on virtual social media and music platform Triller, had been postponed.  Tyson’s camp felt they could maximize revenue by rescheduling, the report added.

Now, instead of September 12th, the exhibition match is scheduled for 28th November.