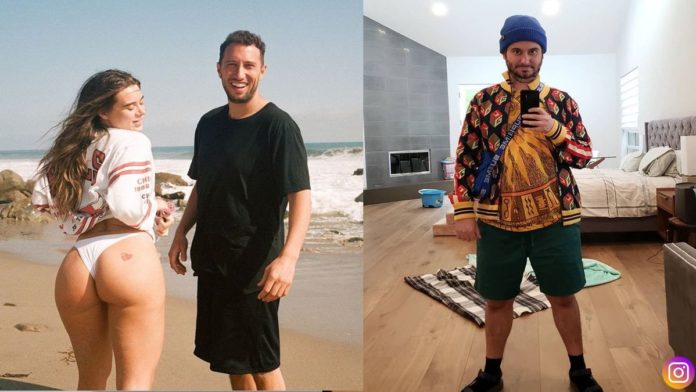 Ethan Klien and Hila Klien are an American-Israeli husband and wife duo popularly known for their YouTube channel “H3H3 Productions.” Their primary channel comprises of reaction videos and comedy sketches in which are about the internet culture. Currently, it has over 6.58 million subscribers.

Mike took on his Twitter account to address the comments made on his girlfriend Lana Rhoades. He mentioned that he saw that segment of the podcast and calls out Ethan’s comedy as “hatred disguised as comedy.”

Mike mentioned that Lana retired three years ago and Ethan should do some research before hosting a podcast.