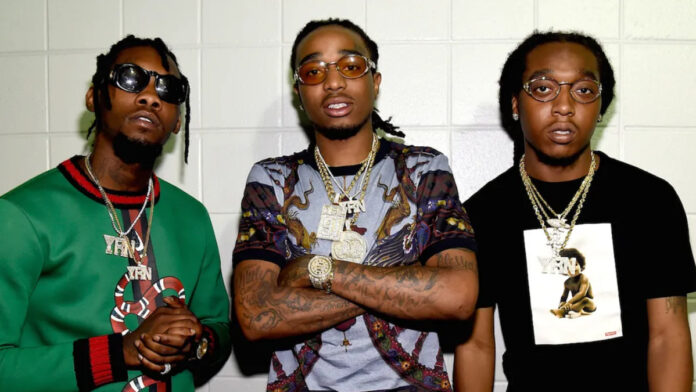 Recently a Twitter id spotted a change on Instagram that left fans of Migos frenzy. He noticed that Offset unfollowed the other two members, Quavo and Takeoff, while Cardi B also unfollowed the pair.

It is yet to confirm regarding group reps. Millennials have taken it as a sign of a breakup. It is naturally sparking that it’s the end of Mizos. Takeoff and Quavo announced that they will be dropping new music. They will drop it under a new musical duo named called Unc and Phew, a nod to their familial ties. The new song is titled “Hotel Lobby”. Fans have now speculated that the launch of Unc and Phew is different from their solo album releases.

Offset spoke about their solo releases, “This shit is just showcase. We just wanted to show the world that it can be done and you still be the home team. But the group is for all the shit.” Fans have taken to Twitter to react to the potential news of the breakup with one stating, “Migos breaking up would be worse than the Beatles.” As of writing, the news has not been confirmed and the breakup is currently just a rumor.

The tri seemed as close as any rap group previously. All three members releasing solo albums and group projects, including their most recent LP, Culture III, in 2021. During a December 2018 interview with XXL, the trio talked about sticking together despite working separately.