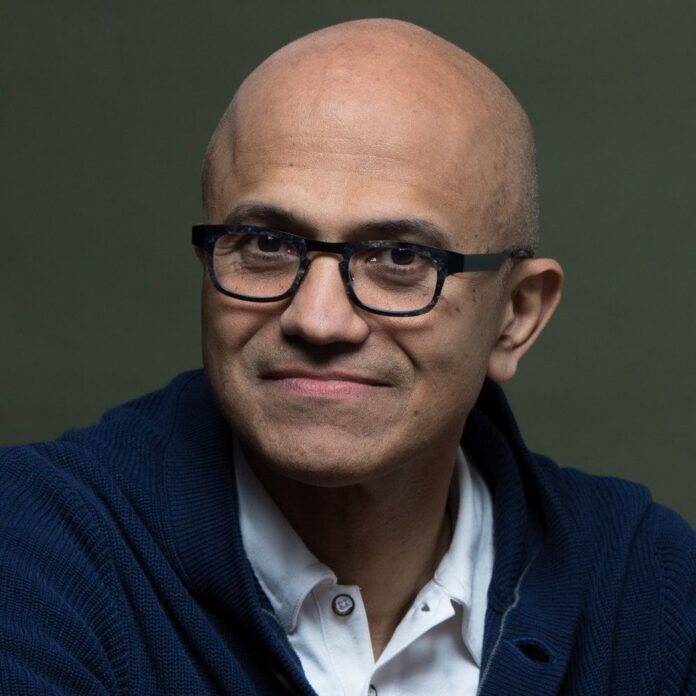 Satya Nadella is an Indian born Microsoft CEO. He told his executive staff in an email that Zain passed away on Monday morning.

Microsoft Corporation said Zain, son of Anu Nadella and CEO Satya Nadella, died, Bloomberg reported. The 26 years old Zain was born with cerebral palsy. The firm told its executive staff though a email that Zain had passed away. The message asked thr executives to pray for the family and to hold them in their thoughts.

Jeff Sperring, CEO of Children’s Hospital, wrote a message to Microsoft Board, which was shared with executives. He message read, ‘Zain will be remembered for his eclectic taste in music, his bright sunny smile and the immense joy he brought to his family and all those who loved him.’

He wrote in a post, ‘One night, during the thirty-sixth week of her pregnancy, Anu noticed that the baby was not moving as much as she was accustomed to. So we went to the emergency room of a local hospital in Bellevue. We though it would be just a routine checkup, little more than new parent anxiety. In fact, I distinctly remember feeling annoyed by the wait times we experienced in the emerald room.’

Nadella has focused the company on designing products to better serve users since taking the role of Microsoft CEO in 2014. Children’s Hospital, Zain took his treatment, joined with Nadella to establish the Zain Nadella Endowed Chair in Pediatric Neurosciences.