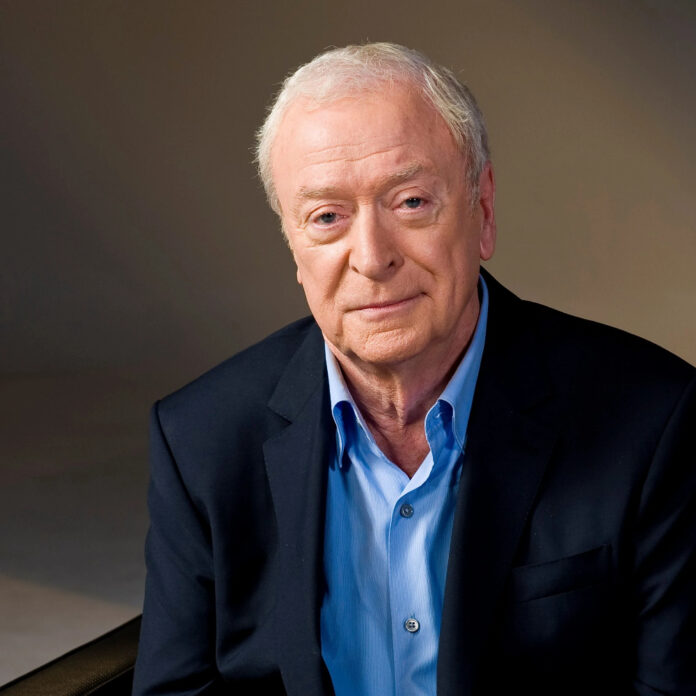 English actor Michael Caine’s Twitter return is raining a lot of questions. He made his return to Twitter on Monday following a four month absense.

The Academy Award winning actor tweeted, “Hello!” at 10:22 p.m. local time. Further he wrote, “Good Night My Sweet Ones” at 10:33 p.m. Caine’s most recent post prior to Monday was a shot of a golf cart moving through a nature area on January 12. A number of users linked his comeback to the Musk purchase.

The deal will take Twitter on private company. Musk will become the Tesla and SpaceX one of largest Twitter’s shareholders. Shareholders will receive $54.20 in cash for each share of Twitter under the terms of the deal. It will match Musk’s orginal offer and will make 38% premium over the stock price the day Musk revealed his stake in the company.

Elon Musk said in a statement on Monday that, “free speech is the bedrock of a functioning democracy, and Twitter is the digital town square where matters vital to the future of humanity are debated. Twitter has tremendous potential. I look forward to working with the company and the community of users to unlock it.”

Here are the few reactions Twitter handlers on Michael Caine’s return, “Too late. Elon just bought Twitter”, “Are you here for Musk’s party?”, “In his first order of business, Elon brought Michael Caine’s out of Twitter retirement” and “Finally the wait is over” etc.