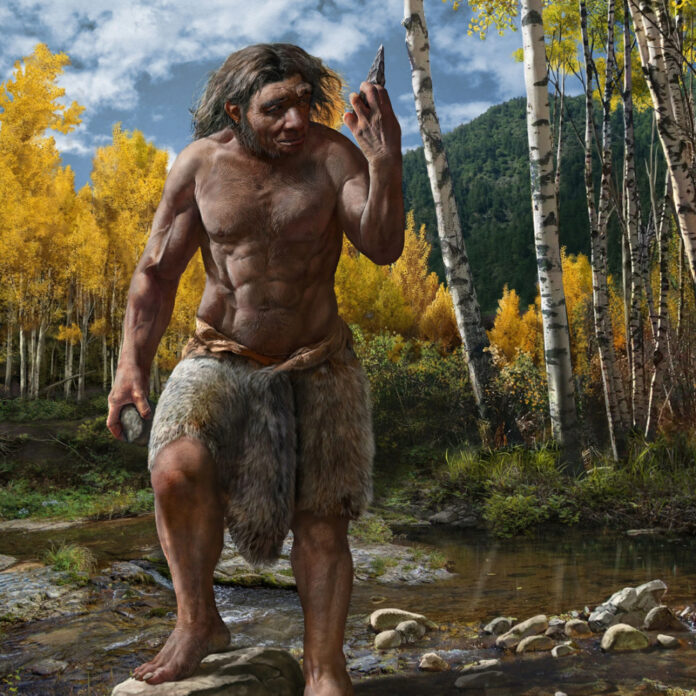 The new discovery of a huge fossilized skull that was wrapped up and hidden in a Chinese well has forced scientists to rethink the timeline of human evolution.

Scientists believe that the skull is at least 140,000 years old. It is a new species of ancient human, and probably even the closest to the Homo sapiens.

Analysis of the remains has revealed that the skull belonged to a mature male who had a huge brain, massive brow ridges, deep set eyes and a bulbous nose.

The revelation shows a new branch of the human family tree that is more close to modern human beings than the earlier considered closest Neanderthals.

The Chinese researchers named a new human species, Homo longi or “Dragon man”. This name is a reference for the Dragon River region of northeast China where the skull was discovered in an abandoned well.

The skull was discovered by a laborer working at a bridge construction site in the city of Harbin in 1933 but decided to hide it from the then in control Japanese authorities.

Before his death in 2018, the laborer told his family about the fossil. They went to the site and handed it over to the Geoscience Museum of Hebei GEO University.

If confirmed of being a newer species, scientists would need to  reconstruct the human family tree and how modern humans emerged.