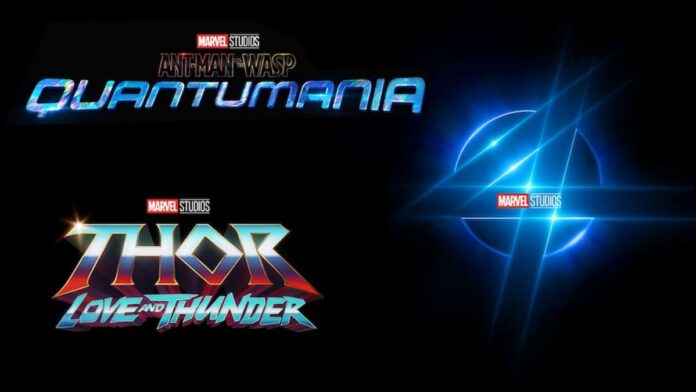 Just when the year was nearing end, which had already made us see unforeseen and tragic events, just got a little nicer. Marvel Studios has announced an ambitious slate of movies and TV series for its 2021 and 2022 calendar, all part of Phase 4 for the cinematic universe.

Also the sequel for Ant-Man and the Wasp has been revealed by the studios. They tweeted, “Peyton Reed is back to direct the third Ant-Man film, Ant-Man and the Wasp: Quantumania. Paul Rudd, Evangeline Lilly, Michael Douglas, and Michelle Pfeiffer all return. Kathryn Newton joins the cast as Cassie Lang, and Jonathan Majors as Kang the Conqueror.”

Fans are going absolutely crazy after knowing that Christian Bale will be in Thor: Love and Thunder. He will be playing as Gorr the God Butcher in the fourth installment.

Series based on the Baby Groot is also in the works.  It will feature a series of shorts with new and unusual characters. It will be coming to Disney+.

A holiday special movie of the Guardians of the Galaxy has been announced with James Gunn as writer-director.

A new series Armor Wars is announced featuring the return of Don Cheadle as War Machine. “A classic Marvel story about Tony Stark’s worst fear coming true: what happens when his tech falls into the wrong hands?” tweeted the studio.

Also, a new series Ironheart has been announced. It will be about the creator of the most advanced suit of armor since Iron Man. Seems like this will be most enjoyed by Iron Man fans.

Samuel L Jackson is back as Nick Fury and Ben Mendelsohn from Captain Marvel returns as the Skrull Talos in Marvel Studios’ Original Series, Secret Invasion.

Here are all the other projects: