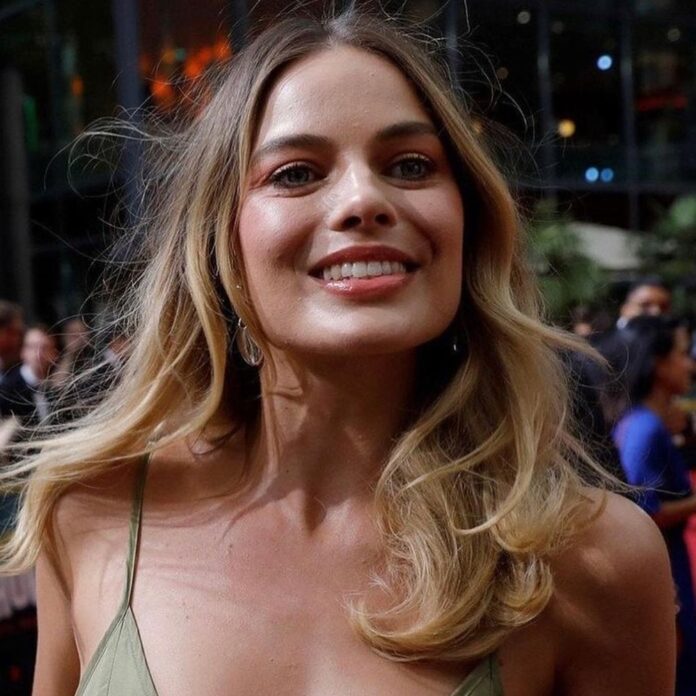 The first look of Hollywood star Margot Robbie as Barbie has been revealed. Robbie is seen sitting in the iconic pink convertible.

Actress Margot’s upcomming film ‘Barbie’ is set to arrive in cinemas in the United States on July 21, 2023. The much awaited adventure from the iconic doll, played by Robbie with a star studded Supporting cast, was announced as Warner Bros’ CinemaCon presentation. The first’picture shows Margot taking a seat in a pink convertible, flashing a megawatt smile and donning a polka dot headband behind the wheel. This movie will be opening against Christopher Nolan’s sprawling ensembles film ‘Oppenheimer’.

Noah Baumbach and Greta Gerwig have penned down the script. The film is directed by Greta Gerwig. Producers on ‘Barbie’ also include Mattel’s Robbie Brenner, Robbie via LuckyChap with Tom Ackerley and David Heyman for Heyday Films. Mattel’s Ynon Kreiz and LuckyChap’s Josey McNamara are executive producers.

In 2021, Margot Robbie said talking on the beloved toy, “comes with a lot of baggage…and a lot of nostalgic connections. But with that comes a lot of exciting ways to attack it. People generally hear ‘Barbie’ and Think, ‘I know what that movie is going to be, and then they hear that Greta Gerwig is writing and directing it, and they’re like, oh, well maybe I don’t.”

Earlier this year the production began in London. ‘Barbie’ is one of many Mattel properties on the burner. Projects based on the magic 8 ball, Masters of the Universe, Hot Wheels, Polly Pocket, the throwback dolls Chatty Cathy, Rock ‘Em Sock Em Robots, and Betsy Wetsy are all in the works.