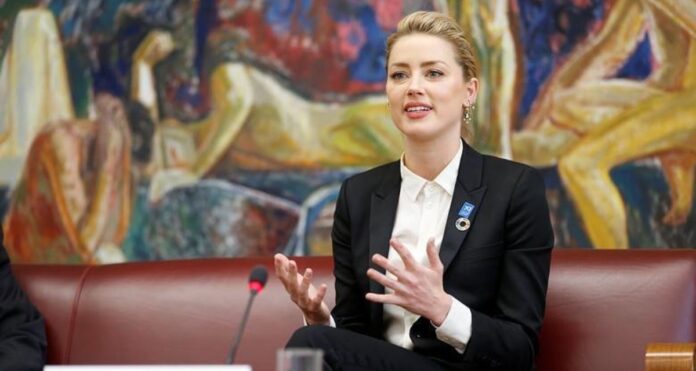 With “nothing to lose,” Amber Heard is in the process of writing a tell-all book following her defamation trial in court against ex-husband Johnny Depp.

A source close to Heard told OK! magazine that Heard is “broke” and desires “revenge” in telling her story after predominantly negative coverage throughout the trial. “Amber considers her career in Hollywood over. She’s already in talks and is excited about it,” said the source. “At this point, she has nothing to lose and wants to tell all.”

Divorce lawyer and legal author Dror Bikel noted the risk a tell-all book could bring. “Depp and his attorneys will be reading and listening to everything that Heard states,” Bikel said. “If she crosses the line, which is likely, there is no question that will be hit with another defamation suit and end up right back in court.”

Last week, Heard said she was scared she could be sued again by Depp. “I’m scared that no matter what I do, no matter what I say or how I say it, every step that I take will present another opportunity for this sort of silencing, which is what I guess the defamation lawsuit is meant to do. It’s meant to take your voice,” Heard told Today show co-host Savannah Guthrie.