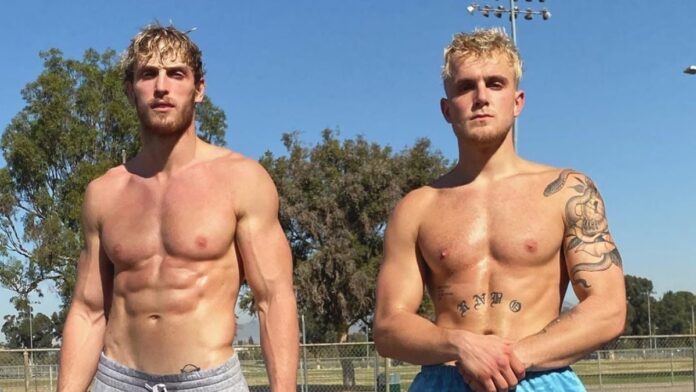 Logan Paul wants to run for president and to make his brother Secretary of Defense. Logan with ‘Wall Street Journal says…he is determined to run for President because the country needs someone authentic and creative.

We hoped Donald Trump and Kanye West’s time spent pursuing presidential careers marked the end of celebrities considering a run for the most powerful job in the United States, but apparently, we were wrong to dream of such a thing. That’s because another divisive individual from the world of entertainment has talked of his plans to become a future Potus: Logan Paul.

In his latest comments about his plans to take up shop in the White House, Paul is reported to have told the Wall Street Journal’s The Future of Everything Festival that “I, Logan Paul, will be running for president in 2032.” The 10-year wait is due to the constitutional requirement for a president to be at least 35 years old. Logan turned 27 last month. And to make things worse, when asked what role brother and fellow influencer Jake would have, he replied: “Jake is secretary of defense.”

It isn’t the first time Paul has made clear his intentions to stand for office, as he said he was “going to run” in an episode of his Impulsive podcast back in 2020. “I will be president of the United States, and honestly, I will probably be a very good president. “2032’s the first year I can run, but it’s probably going to be when I’m a grown a** man with lots of intelligence,” he said in April that year, adding that comedian Tim Dillon would be his secretary of state.