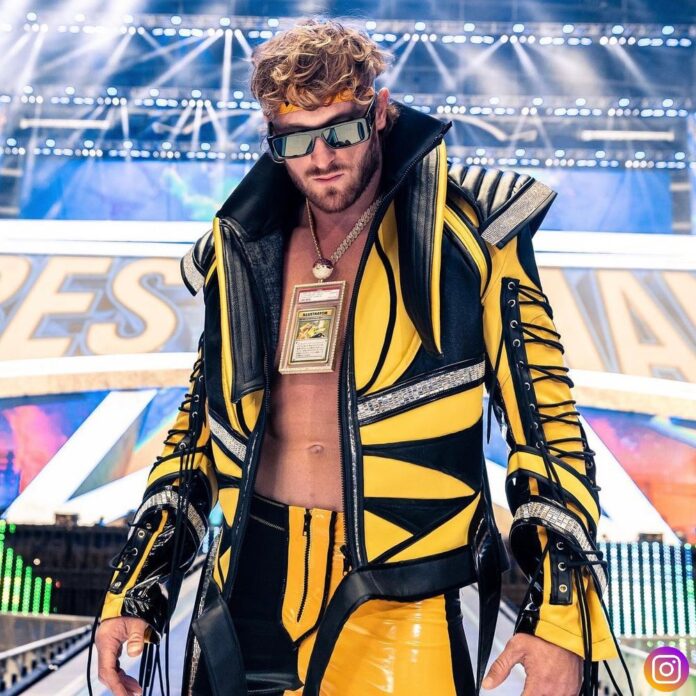 YouTube star Logan Paul may be bamboozled by a set of fake Pokémon cards, but that doesn’t deterred his love for collecting trading cards.

Alongside co-creators Amin Nikdel and Ryan Bahadori, Logan now launched a platform called Liquid MarketPlace. The goal is to take physical items like trading cards and tokenizing them. The idea is to take one-of-a-kind pieces, high-end items and make them accessible to everyone.

Those who wants to sell their physical item on the marketplace has to have it delivered to a vault. Once the item is in possession, it can be then sold on the marketplace, with each token accounting for 10 cents of the item’s value. The tokens can be transferred outside of the marketplace and will be ERC-20 tokens on the Ethereum blockchain.

To get underway Logan’s new company has raised 10M Canadian dollars from undisclosed investors. At the same time it touts a number of advisors, including musician Steve Aoki, former co-president of Wicked Cool Toys Jeremy Padawar.

It is yet to be clear whether ownership is fully represented by purchase of tokens, or possession of them after sales on a secondary market. Another issue about tokenizing assets is whether digital or physical is about what happens at the end of the process. Once an item has been split into millions of pieces and these tokens are owned by thousands of people, how do you piece it back together in order to reclaim ownership?