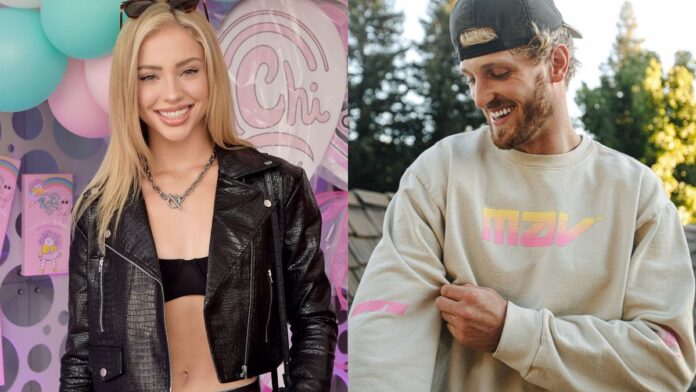 The dating rumours emerged when the duo was seen together at the Jake Paul vs Ben Askren boxing match at the Mercedes Benz Stadium in Atlanta. She was spotted sitting next to Logan Paul and close to his mother as well.

Logan Paul, who is scheduled to fight the champion Floyd Mayweather on June 6th, has been recently spotted  is rumored to be dating model and social media star Charly Jordan.

Now another video has surfaced which showed them hugging together. Co-host of Impaulsive podcast, George Janko even asked Logan Paul if he would choose Charly Jordan, referring to her as ‘bird’ or himself. Logan chose Charly which further confirms the dating scene between them.