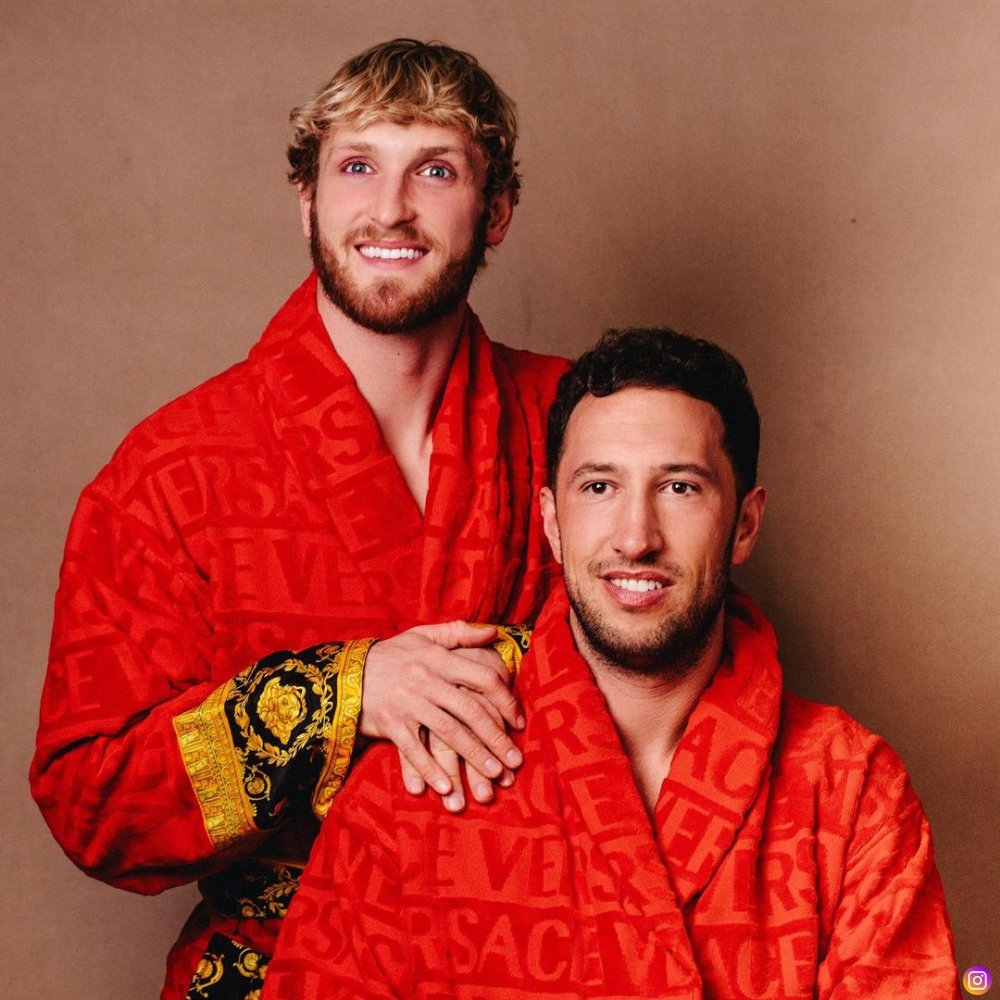 Recently during the episode of Mon’s Basement podcast hosted by Ricky “FaZe” Banks and Daniel “Keemstar” Keem, Mike Majlak badmouthed Logan on the podcast saying that he only supported the Harry Styles drama for the fame.

He even went on to call Logan a “d***ride” on to the podcast. Logan Paul responded to this comment saying he was disappointed with Mike and mentioned that he just acts different around different people to take what he wants from them.

Immediately realizing his mistake Mike apologised to Logan and assured fans that the duo will be settling the issue in private. He even admitted that it was a ‘tasteless’ comment from him.

But after thinking that all the issue is now settled, Logan in the recent episode of Impaulsive explicitly said brought up the part where Mike badmouthed him on the podcast.

Mike still said that he understood his mistake and also apologized for it. But Logan pleaded him to ‘stop fucking up with me bro.’

ANISHA DIXIT MADE AN ‘IMPORTANT ANNOUNCEMENT’

Five games not available on PlayStore but are a must-play