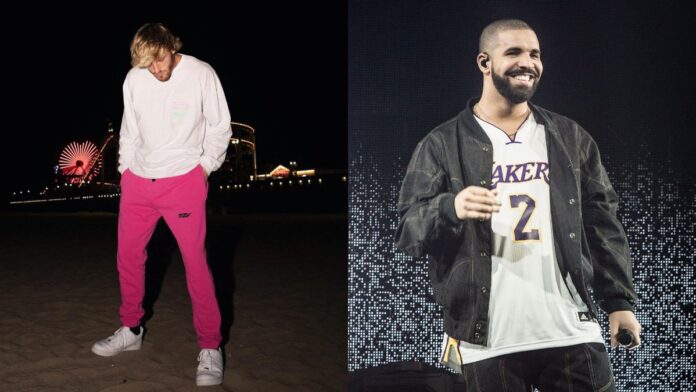 After an ongoing feud with Kanye West, Drake dropped his much anticipated new album last week just days after Ye’s Donda. The album received a huge positive reaction from the fans. Also according to Billboard it has garnered 744 million streams worldwide.

After rising to the very top of YouTube, Logan Paul has been linking up with mainstream celebrities on a regular basis. Also he recently got into beef with The Late Night Television Show host Jimmy Kimmel.

However, on September 17, the Certified Lover Boy artist shared an Instagram story of himself hanging out with the YouTuber in London. The picture just blasted onto social media platforms, with Logan fans hyping him up for linking with the Canadian star.

Many fans even speculated the meet to be a possibility of the rapper featuring in his Impaulsive podcast. However, the real reason is still unknown.