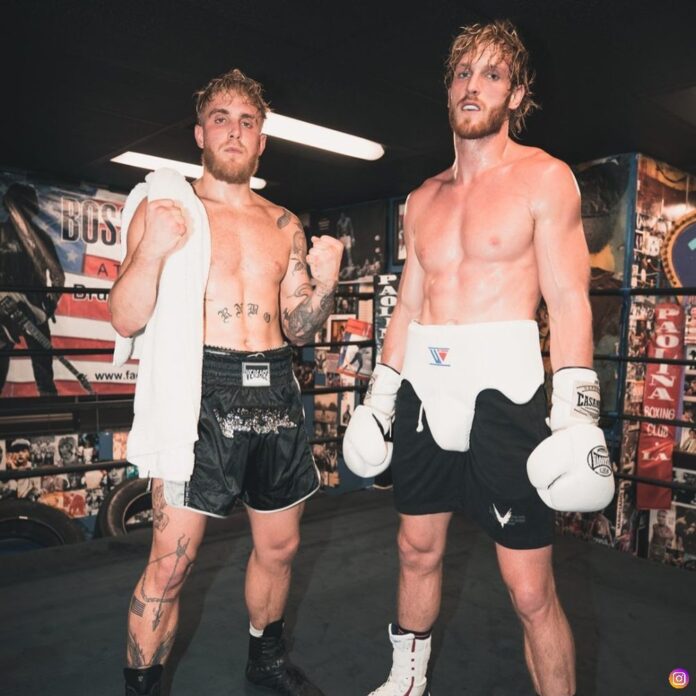 Showtime is trying something new with their upcoming boxing match between YouTuber turned professional boxer Jake Paul against the former welterweight champion Tyron Woodley. The much awaited match is scheduled on 29 August, inside Rocket Mortgage FieldHouse in Cleveland, Ohio.

In the latest announcement, Showtime revealed that Logan Paul will be joining the “all-star announce team” for the upcoming bout. This in a way suggests that everyone included behind the team will be a “star.”

Well known MMA journalist Ariel Helwani, who covered several of Woodley’s biggest fights in the UFC, will be present at ringside along with in-ring post-fight interviews.

Showtime is also partnering with Barstool Sports, which will act as the official betting partner of the upcoming PPV match. Barstool Sports president Dave Portnoy and “Pardon My Take” podcast host Dan “Big Cat” Katz will take over the betting segment live from the arena.

Paul will enter the ring with a perfect score of 3-0 with three knockouts, however this will be his toughest boxing match as Tyron is known for his knockout power. Added with getting trained by the best boxer Floyd Mayweather, this will be a real challenge for Jake Paul.