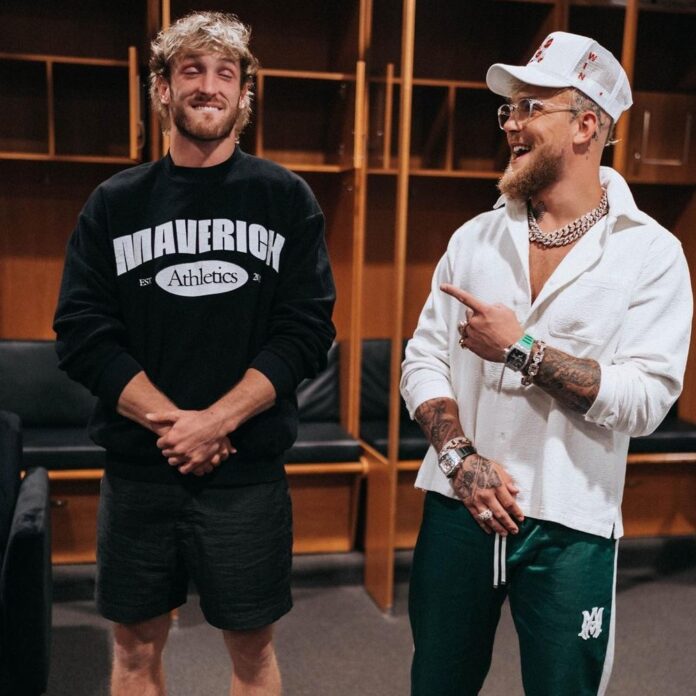 Logan Paul has admitted a fight with his brother Jake in the boxing ring “excites” him and insists it would not affect their relationship.

The YouTube star has fought three times in the boxing ring having lost to fellow social media personality KSI twice before sharing the ring with boxing legend Floyd Mayweather. Meanwhile, his brother Jake has won all five of his professional fights, defeating the likes of former UFC champion Tyron Woodley and fellow YouTuber AnEson Gib.

Logan has claimed any fight will not be “replicable” in history and believes the pair could put it behind them afterwards due to their past childhood experiences. “Maybe,” Paul said when asked about the possibility during an episode of his Impaulsive podcast. “That is why it excites me I don’t think it is replicable on a scale like this ever.

“That is like some history in the making and in the textbook s*** and it excites me. It is a little f***** up but we are not the most sane people in the world. We are f****** brothers we have been through it all, I don’t give a f***. It’s fairy dust right now it doesn’t exist.”

Paul recently made his debut in WWE and fought in the promotion’s hallmark Wrestlemania 38 event, partnering up with The Miz against the Mysterio brothers. His exploit was considered a huge success and he is also considering a longer-term future in wrestling. Meanwhile his brother Jake has just announced his latest boxing venture will take place on August 13 with an opponent yet to be named. The likes of Tommy Fury and Anderson Silva are in the running to share the ring with Paul who insists he can become world champion.