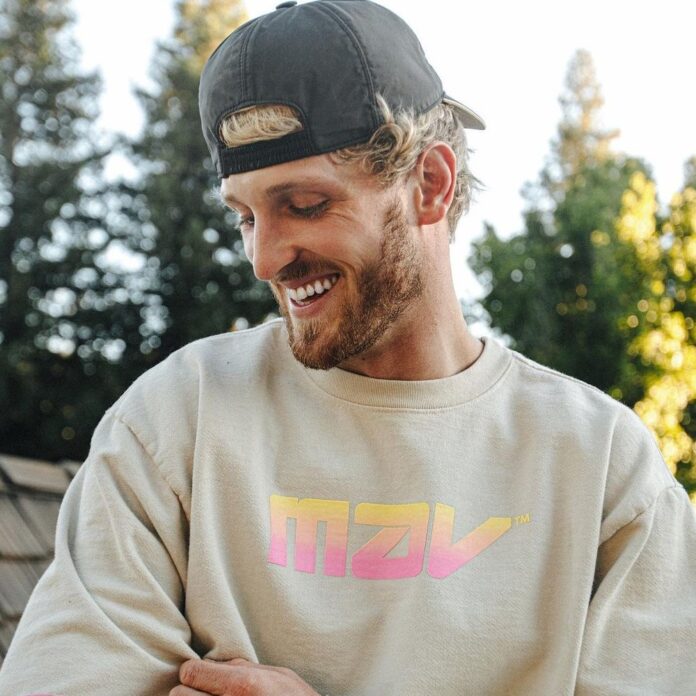 YouTube star Logan Paul will be dropping a trailer for the biggest thing he’s ever done next week. He has teased his fans with an announcement regarding his upcoming “passion project”.

Logan Paul has been immensely successful in every aspect of his career so far. It looks like he’s about to step up a notch. He recently took on Twitter to reveal that he will be dropping the trailer for his upcoming project next week. He suggested that it will be the biggest thing he’s ever done. However, Logan failed to reveal the details of the project.

The Maverick posted on Twitter saying, ‘next week I drop the trailer for a passion project I’ve poured my life into. This will be the biggest thing I’ve ever done.’ It remains to be seen what Logan’s upcoming project is all about. However, it is safe to say that fans can certainly look forward to something unique and interesting.

Flyod Mayweather claims Logan Paul did not come to fight against him:

Mayweather is set to return to the boxing as he takes on Don Moore on May 14th. Moore vs Floyd is an eight-round exhibition bout scheduled to take place on the helipad at the Burj Al Arab hotel in Dubai. He has criticized Logan for his approach to their bout ahead of his return to the boxing ring. Floyd took on Logan in an exhibition matchup that lasted all eight rounds back in June 2021.

Mayweather said, ‘Don is gonna come to fight and may the best man win and whereas at the Dolphins’ Stadium, Logan Paul talked a good game but he didn’t come to fight, he came to hold. So, if he’s coming to fight, I’m coming to fight. I mean eight rounds, from start to finish, it’s going to be explosive.’