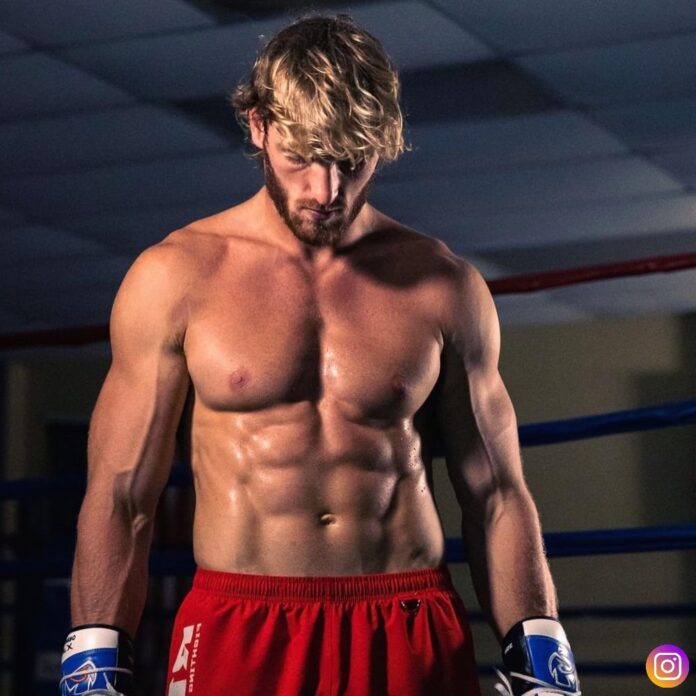 YouTube star Logan Paul announces return to the boxing ring. He is seemingly heading back to the world of combat sports.

The elder Paul’s brother was the first one to gain a lot of popularity from boxing. He faced KSI in a PPV event in 2018, they two again faced each other in 2019. Logan didn’t win a single bout either. Paul’s popularity earned him the opportunity to fight against Floyd Mayweather in 2021.

Technically Logan did not win that fight either, as it was a no-contest due to the fight being an exhibition bout. However, Paul seemingly does not give up competing in the ring. While speaking on The MMA Hour, Logan Paul revealed that he intends to return this year to fight against Whindersson Nunes.

Paul said in an interview, ‘That’s who I would love to fight, to be honest with you. Whindersson’s huge and we’ve been having a back and forth for a couple of years now. I think, similarly to myself, he’s pivoted multiple careers and the kid works hard and is disciplined, and I think it would be an amazing match with two massive entertainers.’

He further added saying, ‘Probably. I get bored, I get Fuck**g bored. I have so many interests and do so many things, it’s like, why not? Who the fuc* else is doing it? Or can? I think it’d be entertaining, I think it’d be great. A few. Actually, there was one in Japan that I still might end up doing. That excites me.’