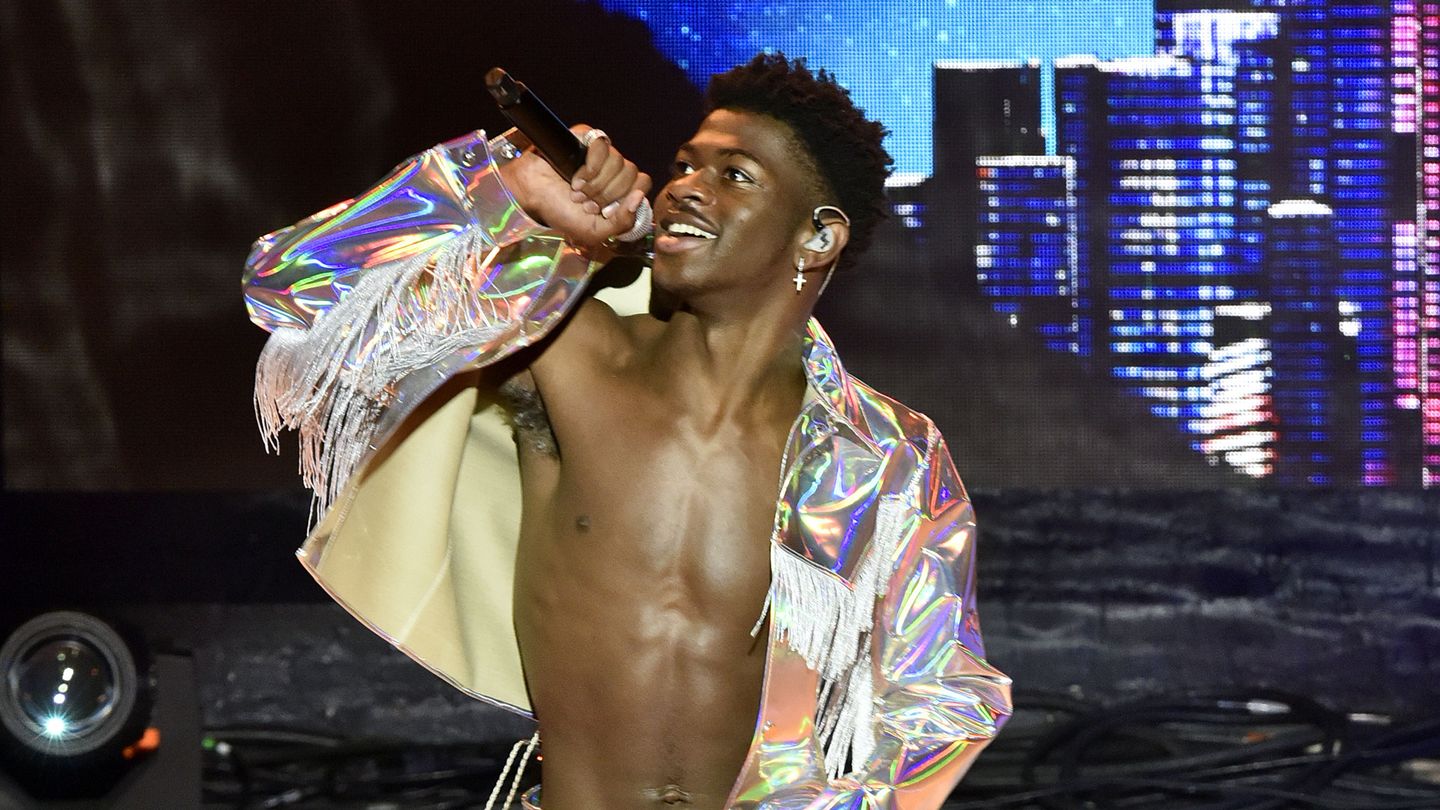 Lil Nas X an American rapper, singer and songwriter came empty handed alongside Ariana Grande etc. He posted a story on Instagram Thanking MTV EMA for best U.S act nominations alsoo an apology for not being able to attend the show.

Below are the list of few awards won by artist: