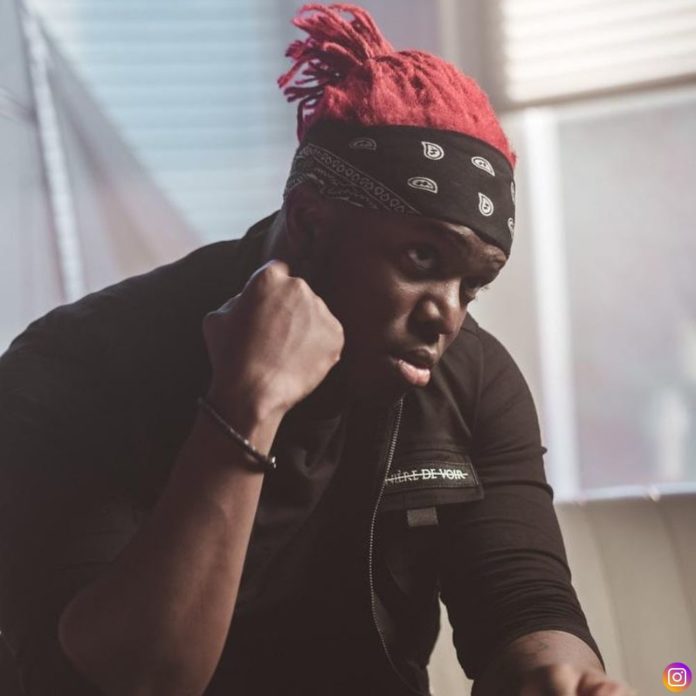 KSI is the top most YouTuber of the United Kingdom and also a rapper. His rapping has been budding for quite a time. KSI released his first album, “DISSIMULATION,” on 22nd May.

Dissimulation stood to be a huge success. It was also featured on Top charts in of the United Kingdom.

As soon as the song was released, it received a ton of appreciation in comments section. Finally, the music video is now trending on YouTube on No.1 spot worldwide.

The music video has currently more than 2.4 million views and almost 300k likes.