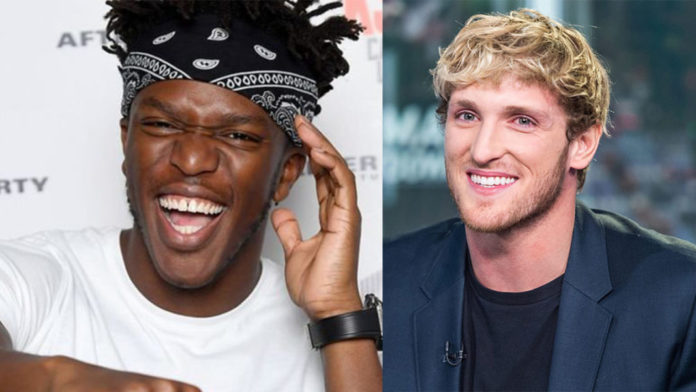 KSI is a British YouTuber, Rapper, Actor and Professional Boxer. He had a Professional Rematch against Logan Paul. KSI vs LOGAN PAUL rematch was one of biggest fight in YouTube history.It drew over two million onlive viewers and 21,000 seats were sold out at the Manchester stadium. Unfortunately, Logan lost the match via split decision. Since then, their rivalry saga continues.

KSI and Logan’s beef is hands down one the most intense beef in the history of YouTube. But in last few feeks we have been seeing them praising and encouraging each other. Possible end to this year long rivalry?

KSI and Logan praising each other

KSI launched his debut album few weeks ago, “DISSIMULATION.” This album is a great mix of solos as well as collaborative tracks. As usual, everyone was expecting some trash talking from Logan with a response to this.

To everyone’s surprise Logan uploaded a story on Instagram appreciating KSI’s album and wishing him great success ahead. The British YouTubers reuploaded the same story and congratulated Logan on his clothing brand relaunch.

It all started when Paul screen-captured a YouTube comment suggesting KSI’s appearance on his “Impaulsive” podcast and tweeted it out with the eyes emoji and tagging his rival.

KSI was earlier invited by Paul for a match, but we don’t know when for sure its happening. With this new request, KSI approves it and tells that it will happen the next time he comes in LA.

It’s clear that the two have moved past their former beef. Everyone will surely be curious to hear if they officially squash the beef on a podcast instead of boxing each other for a third time in the ring.