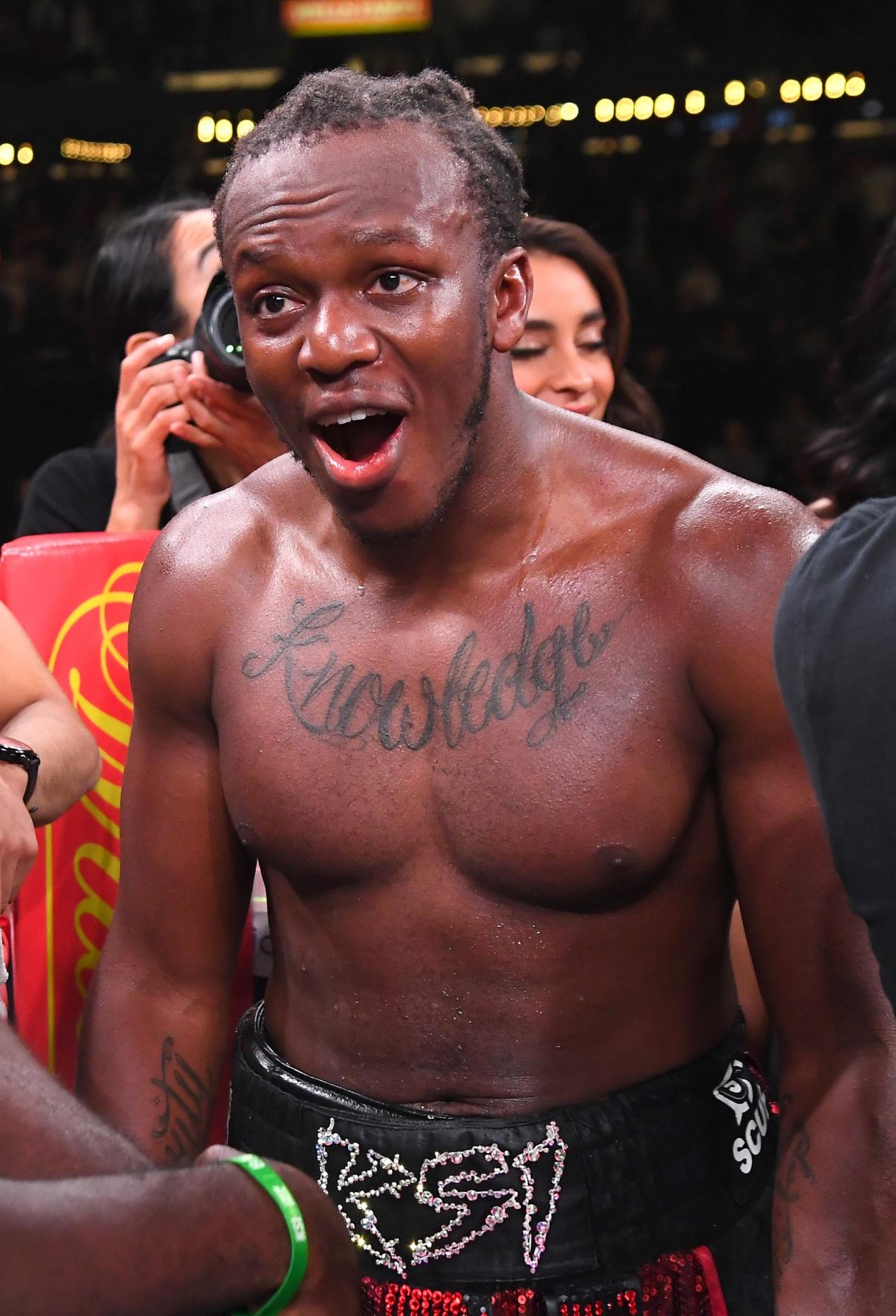 Logan Paul’s leaked sex tape that went viral on Saturday created a uproar among audiences.He was seen engaged in sexual activity with another man in sex tape .

As there is no confirmation of identity from sex tape,it was made a topic of fun by Logan Paul.He also targeted some other stars in response to rumors. KSI also reacted to this topic of fun tweeting “Now I understand why Logan Paul liked clinching me so much LMAO…”

Logan has not responded to tweet yet.But the leaked sex tape becoming a topic of humor that’s rare.