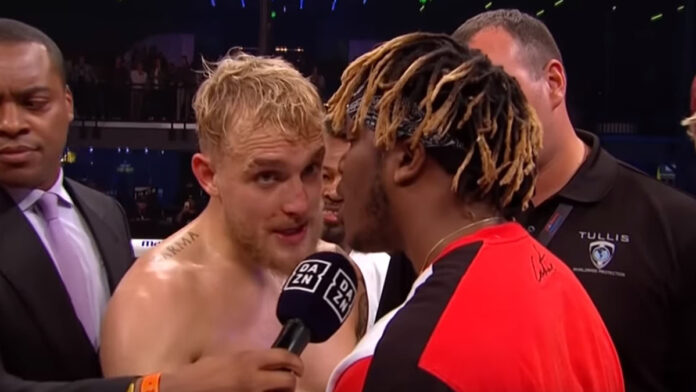 KSI has offered Jake Paul the chance to move his bout with Tommy Fury to his August 27 card in the UK.

The YouTube star may now be forced to change the venue for their fight. Look at cancelling the event altogether while his rival appeals the decision. However British star KSI has now offered his own solution to the problem, tweeting: “Clearly your card is dead in the water at this point. So let me give you a lifeline. If you TRULY want to bout Tommy, fight on my card as the co main event. I’ve got everything set up for you. Best believe you owe me one though. Ball is in your court.”

He also added: “You can bring [Amanda] Serrano with you too. Can’t say I’m not generous.” Paul and KSI – real name JJ Olatunji. Have been teasing a fight with each other for several years since KSI defeated his brother Logan. However the British star has been out of action while exploring other ventures including his hugely successful music career.

It seems unlikely Paul will agree to the offer but could be left with no other option if Fury is unable to travel by August. If Paul was to fight on the undercard of KSI’s return fight. Tt could see a set-up of a huge potential YouTube boxing clash between the pair if they can both score victory. Paul has previously accused KSI of trying to avoid a fight, but the domestic star now looks in tremendous shape since announcing his comeback.