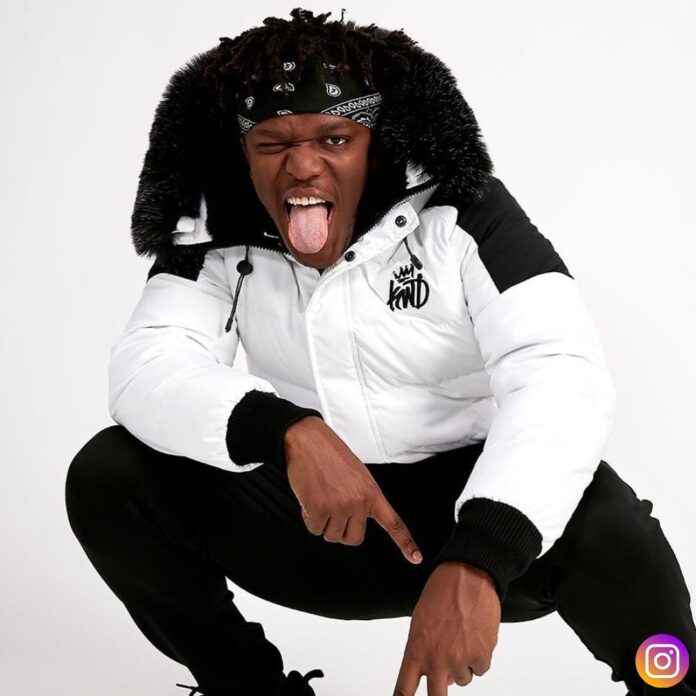 The YouTuber turned rapper had a sold-out crowd as he ran through his hits such as Lighter, Patience, and Don’t play. The 40-year-old Craig was making his initial live appearance since the pandemic forced him to pull out of the BRITs War Child gig. He said, ‘Look at the love for you bro. I’m so proud of you bro. Give it up for KSI’. Before he would exit the stage, KSI had a request for him. KSI asked his friend, ‘Craig can you do one thing for me? Can you do 7 Days?’ To which Craig answered, ‘It would be a pleasure, before launching into his smash hit from 2020 promoting a mass singalong.

The guests kept coming out with Randolph rapping on Red Alert and Beerus, Swarmz adding his bars to Houdini, Deno joining KSI for Gang Gang, and S1mba on Loose. KSI took a moment to pay tribute to his late friend Jamal Edwards the SBTV founder who died at the age of 31 last weekend.

Dedicating his hit record Holiday to Jamal singer Brenda Edwards and the son of Loose Women. KSI said, ‘Now, ladies and gentlemen, self-belief is something I’ve worked hard to get and it’s something that some people will never get in their entire lives. Sometimes you need someone to believe in you. Jamal Edwards was a man who believed in me and believed in so many people in our industry. My song Holiday when I was about to release it. So many people said, You’re not ready bro, you need features, you’re not ready to do it on your own, you need features, you’re a YouTuber. I said, Go f*** yourselves, I’m going to release it anyway. You have all made it my biggest ever song’.

Throwing some shade at his YouTube rival KSI got his fans to chant ‘F*** Jake Paul’. He closed his show with an encore that featured a rendition of Lamborghini.