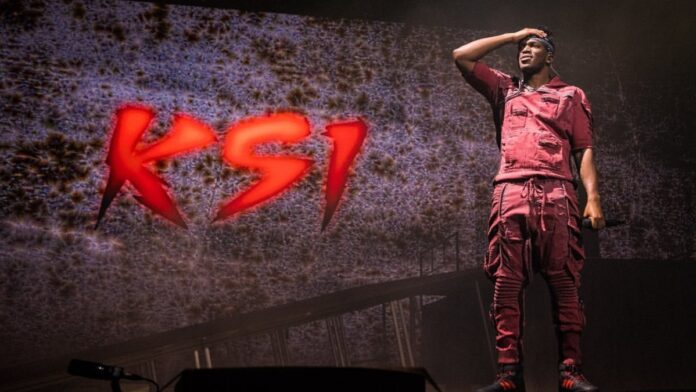 YouTuber KSI believes that Jake Paul is the best YouTube boxer at the moment. In a recent video uploaded to his channel, KSI admitted that Paul belongs in his “god-tier category”.

KSI applauded Jake Paul for being pretty active right now but also made it quite clear that he would love to put ‘The Problem Child’ in his “should retire category”. KSI also added that Paul is pretty much the guy right now, given how good he has been in the ring lately:

“Jake Paul, yeah, obviously we’re going to have to put him at god tier. He’s pretty active right now. I would love to put him at should retire but let’s be honest, I’m very real with everything I do and yes, Jake Paul is the guy right now. As much as I hate to f**king say it.”

KSI continued further by pointing out Jake Paul’s achievements in the world of boxing. The Brit mentioned that Paul had beaten the best version of KSI’s brother Deji and also holds a win over AnEsonGib. The Sidemen member also spoke on Paul’s fights against both Ben Askren and Nate Robinson. KSI ultimately said that a victory for Jake Paul against Tyron Woodley would be quite an achievement for the popular American YouTuber-turned-boxer.