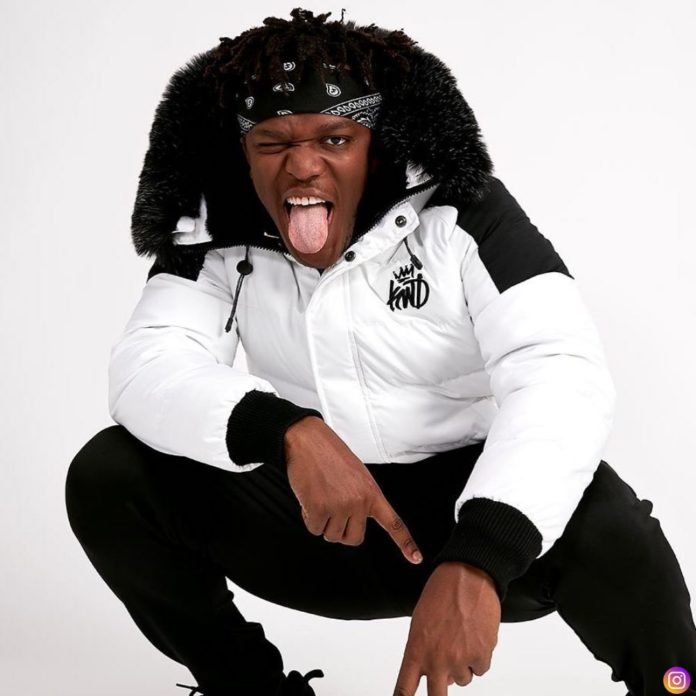 KSI is the top most YouTuber of the United Kingdom and also a rapper. His rapping has been budding for quite a time.KSI’s debut album performed very well and was also feature in Billboard Top charts. The album has millions of streams on spotify alone.

Now, KSI has teamed up with Nathan Dawe for a dance music orientated release. His new song is out now. His new music video was named as “Lighter.”

As soon as the song was released, it received a ton of appreciation in comments section. In few hours, the music video was trending on YouTube on No.1 spot worldwide.

Now, KSI shared an Instagram story where he showed that his song topped another chart. Also, KSI uploaded a screenshot of his song’s performance in the United States.

KSI tagged Jake Paul and wrote, “Even in your own country I’m doing better than you.” The story showed KSI’s Lighter on 55th position in the United States top charts. He also mentioned that Jake’s song is nowhere to be seen.