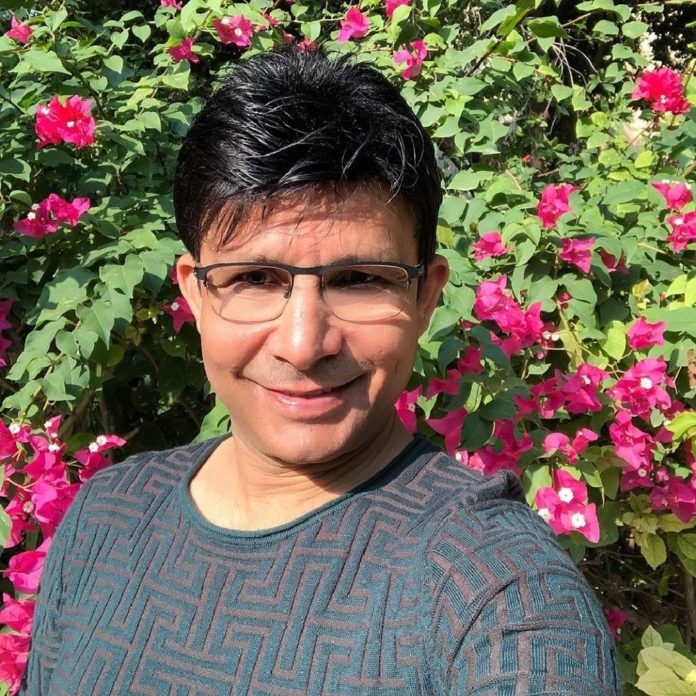 Sushant Singh Rajput was an Indian film and television actor, dancer, television personality. 34-year-old Sushant rose to fame through television serial Pavitra Rishta and then moved on to Bollywood.

The actor was found dead on 14th June is his apartment. Police authorities have confirmed that he has died by suicide. He achieved great heights in his very young age.

Sushant Singh Rajput’s death caused a lot of issues to surface and be discussed among larger audience. Issues like nepotism, bullying and favouritism are coming into discussion. Many actors and influencers presented their point of views on these topics.

This list included Kamaa R Khan known as KRK. Kamaal is a former actor now turned into a Bollywood critic. Kamaal R Khan has been constantly talking about Sushant Singh Rajput since the actor’s demise.

He recently made tweet that is getting a lot of buzz on social media. In the tweet he promises to produce a biopic on Sushant. This biopic would be to expose all the Bollywood stars who gave Sushant a hard time. He also mentions that he “loves to hate Bollywood people.

In another tweet he also revealed that he has unfollowed Karan Johar. This gave into highlight as Karan is targeted by many people for promoting nepotism in industry. After Sushant’s death Karan and a lot of star kids lost their followers.

These tweets of KRK lead to many people replying about the times he had criticized Sushant. People started the hashtag about KRK being the real culprit.

This made KRK to tweet against them and referring to them as Salman Khan’s fans and also Salman’s PR team. HE said the he didn’t tweet anything aboutSalman and neither he can control what others say.