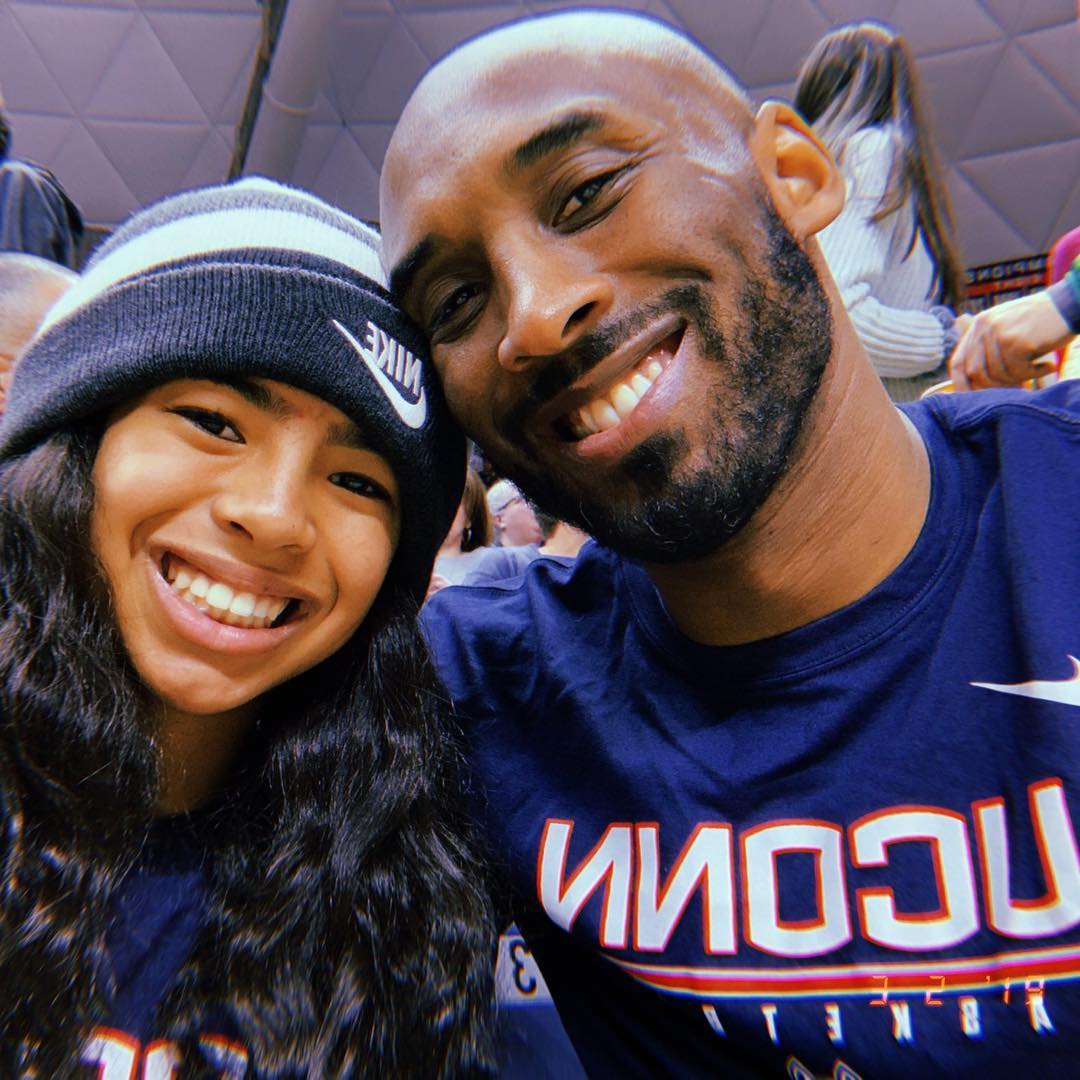 Kobe Bryant,a retired American professional Basketball player,41, & her daughter Gianna Bryant,13-year old along with 7 others died in a helicopter crash near Calabasas, Los Angeles. Those aboard the helicopter also included a college baseball coach, his wife and daughter.

According to sources, there were nine people on board the helicopter & there were no survivors left after the crash, Alex Villanueva (County Sheriff) said. Medical identification will soon begin once recovery is completed.

The cause of the crash is still unknown.The death of legendary NBA player Bryant, shook everyone and moments of silence were observed before some of Sunday’s NBA game.Fans gathered near staple center, Los Angeles with a message – “Kobe,We love you, R.I.P”

Indian cricket captain “Virat Kohli” writes; ‘Absolutely devastated to hear this news today. So many childhood memories of waking up early and watching this magician doing things on the court that I would be mesmerized by. Life is so unpredictable and fickle.’