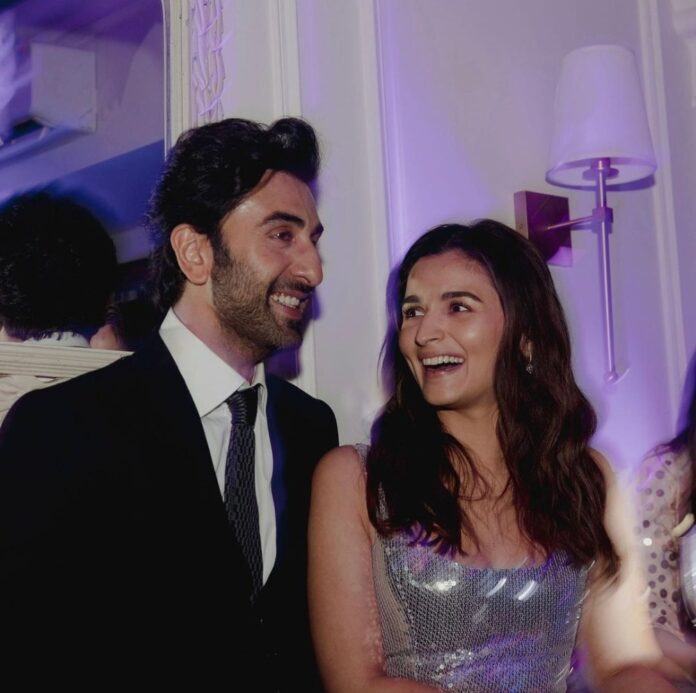 Alia Bhatt and Ranbir Kapoor have announced their pregnancy. Alia took to Instagram and shared a photo with Ranbir Kapoor, saying that they are welcoming a baby soon.

Actors Alia Bhatt and Ranbir Kapoor have made a surprising announcement. Alia took to Instagram and shared a photo with Ranbir Kapoor in the hospital, confirming that the couple is expecting their first child soon. Her second photo featured two lions and a lion cub. Alia wrote, “Our baby ….. coming soon.”

Fans flooded the photos with hearts, and congratulations including Ranbir’s sister Riddhima Kapoor, Brahmastra co-star Mouni Roy and Rakul Preet. Riddhima shared on Instagram, “My babies are having a baby…”

Ranbir and Alia got married in April after being in a relationship for over four years. The couple tied the knot in a private and intimate wedding ceremony at Ranbir’s house in Mumbai. Recently, Ranbir spoke about his marriage with Alia and said, ” It is a very big year for me, a great year for me, I got married. It is a beautiful thing that has happened in my life. I used to say, in my films, that shaadi (marriage) is dal chawal.”

On the other hand, Alia has a slew of projects in the pipeline. She is currently filming for her Hollywood, Heart of Stone, in London with Gal Gadot. She also has her home production film Darlings. Alia also has Rocky Aur Rani Ki Prem Kahani with Ranveer Singh. The film marks Karan Johar’s directorial comeback.