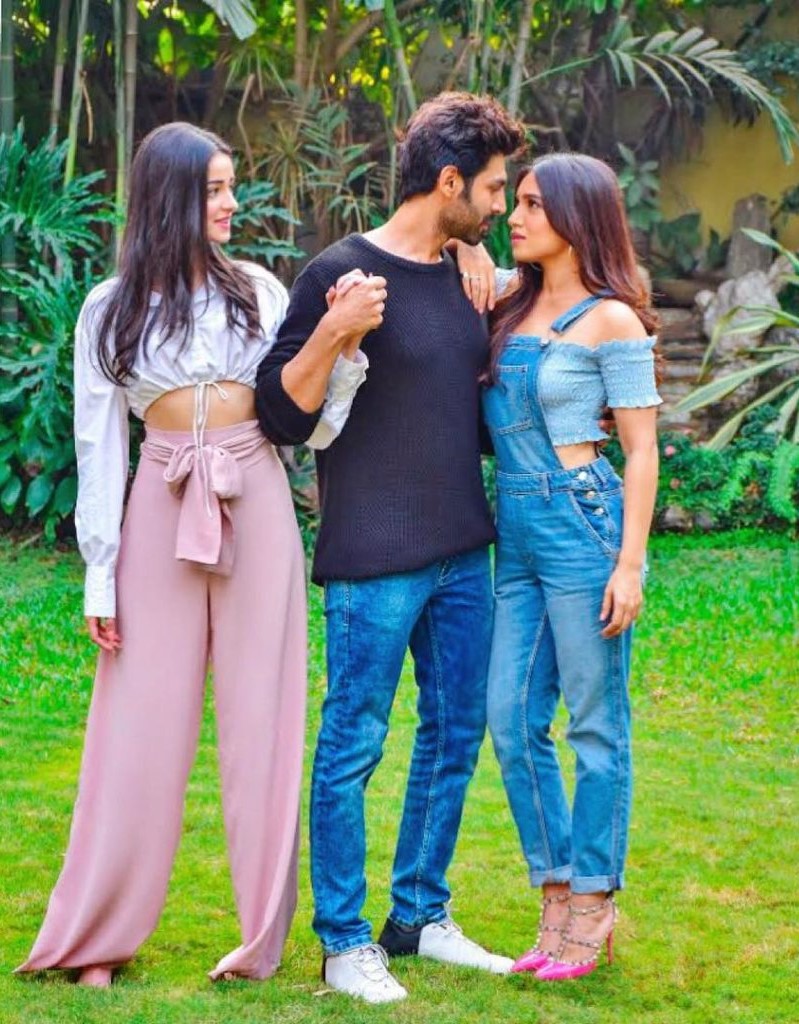 The trailer of Pati Patni aur Woh launched today which will be releasing on 6th December,2019. Kartik Aryan already proven that how good the actor he is, also Bhoomi Pednekar performance was outstanding in her last films while Ananya Pandya is growing actress in Bollywood who just made her debut.Casts of movie posted a trailer link on Social media.

Kartik Aryan also has projects like Aaj Kal with Sara Ali Khan and Dostana 2 alongside Janhavi Kapoor. Reports of Ananya Panday in Ali Abbas Zafar’s next Khaali Peeli with Ishaan Khatter is also in air.